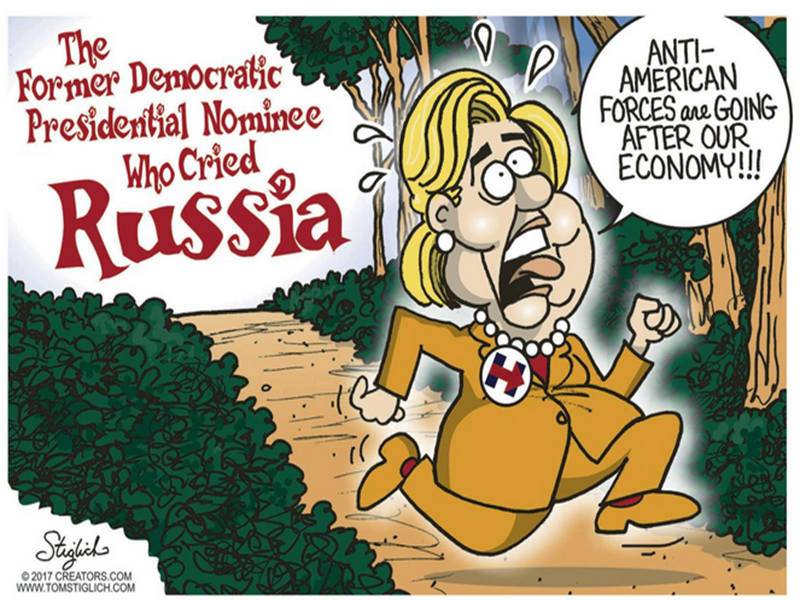 “Director of National Intelligence John Ratcliffe on Tuesday declassified several documents, including handwritten notes from former CIA John Brennan after he briefed former President Obama on an alleged plot by Hillary Clinton to tie then-candidate Donald Trump to Russia as "a means of distracting the public from her use of a private email server" ahead of the 2016 US election, according to Fox News.”