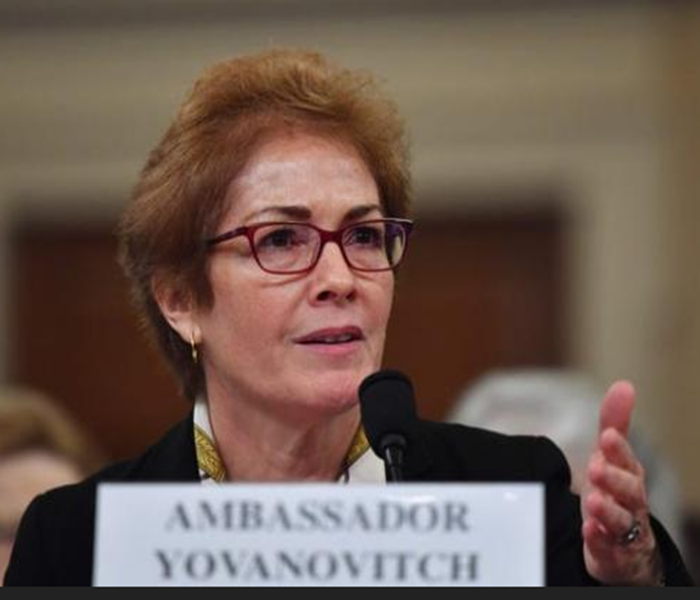 You just have to love the Freedom of Information Act.  “Officials at the U.S. embassy in Kiev ordered the monitoring of 13 prominent Americans' social media accounts during the early days of the Ukraine scandal in spring 2019 and later were informed their activities potentially violated the Privacy Act, according to State Department memos made public on Tuesday.

The memos, released under a Freedom of Information Act lawsuit brought by the conservative watchdog Judicial Watch, show those targeted for monitoring included President Trump's eldest son, Don Jr., the president's personal lawyer and former New York City Mayor Rudy Giuliani, and Fox News personalities Sean Hannity, Laura Ingraham and Lou Dobbs. This reporter was one of the 13 individuals on the list targeted.

The U.S. ambassador at the time, Marie Yovanovitch, and one of her top deputies, former Deputy Assistant Secretary of State George Kent, were apprised of the social media monitoring, emails show.”