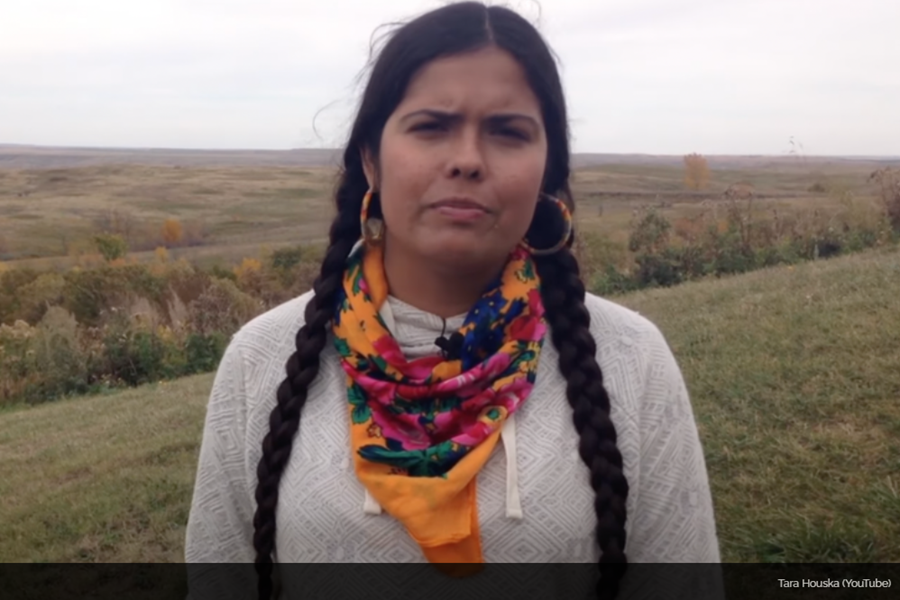 “Tara Houska is the founding president of the Freshet Collective, which she established in Minnesota in 2016 to provide legal assistance for demonstrators arrested at the Dakota Access Pipeline protests. Houska, a lawyer, is a mainstay of Native American and environmental activism who advised Sen. Bernie Sanders's (I., Vt.) 2016 presidential campaign. She is slated to appear at a political event Saturday morning with members of the House's so-called Squad.”