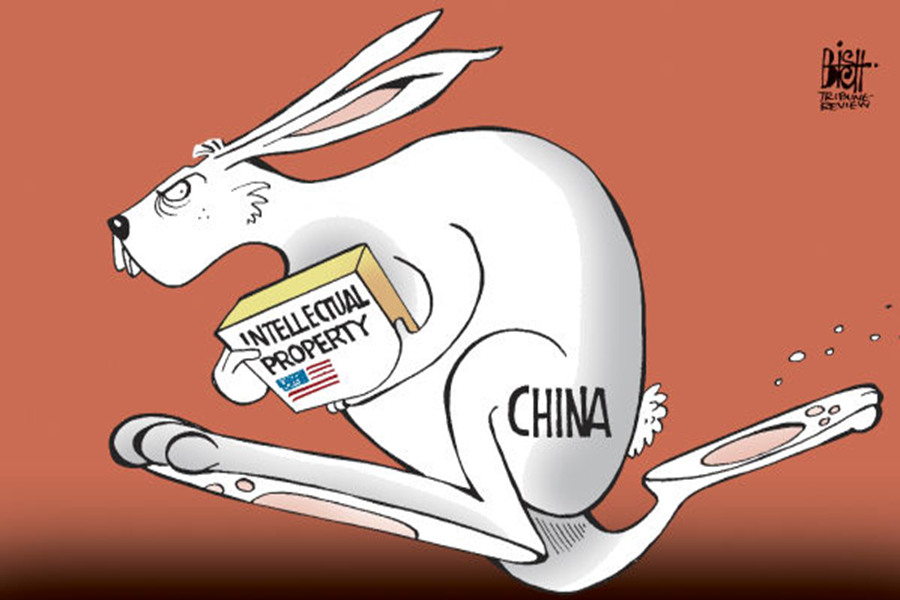 "n a shocking revelation made Tuesday afternoon - a revelation that will almost certainly rattle the US-China relationship at an already fragile time - a federal court unsealed indictments against Harvard professor and Chemistry Department Head Charles Lieber, along with two Chinese nationals. One is a Boston University researcher who was once a lieutenant in the People’s Liberation Army, according to prosecutors, and the second was a cancer researcher who tried to smuggle 21 vials of biological materials in his sock - allegedly. Lieber has been arrested, though it's not clear if he's still in custody."