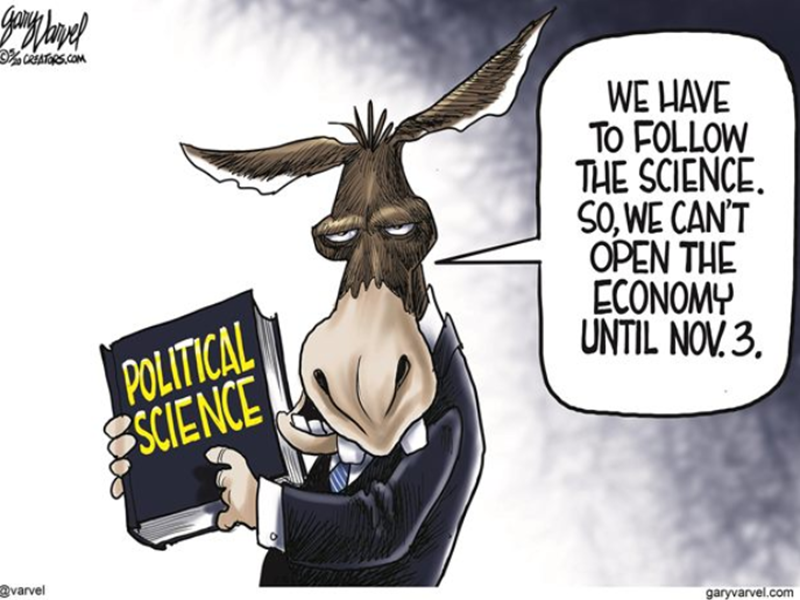 “Disturbing news is coming out of Oregon, as hundreds of people are reporting that their voter registration was switched from Republican to non affiliated without their knowledge or permission.

Oregon is entirely vote-by-mail, and ballots were sent out in the last week of April, and due this Tuesday at 8:00 PM. Many were shocked to open their ballot to find that they were no longer with the party they thought they were with, and they received non partisan ballots. As Oregon is a closed primary state, this effectively denies these people the right to vote in the party’s primary that they thought they were registered as.”