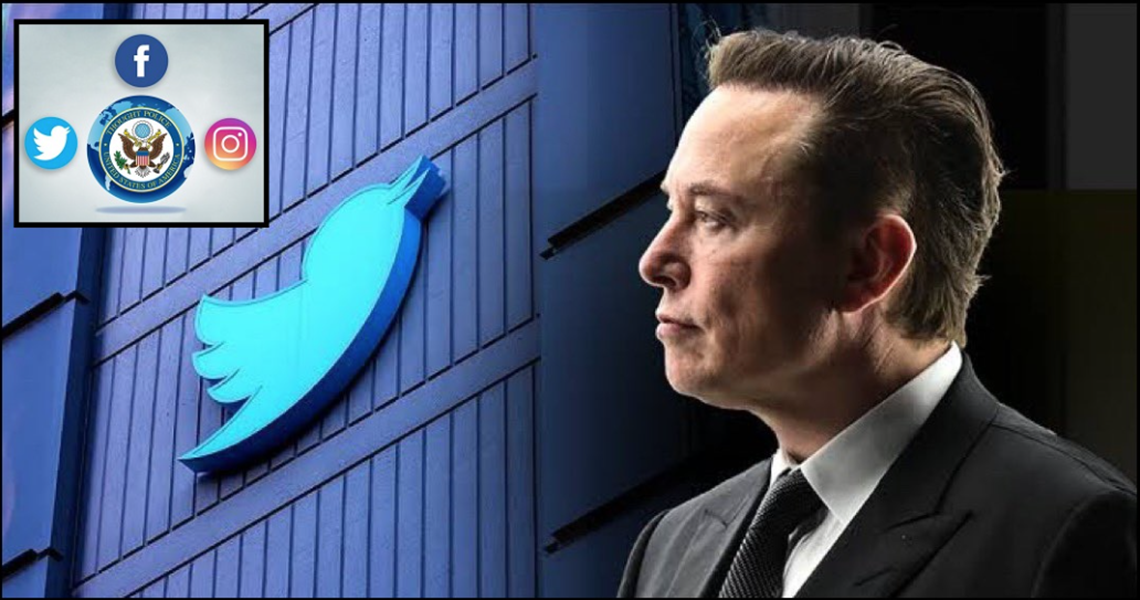 "Elevator Speech: Twitter is to the U.S. government as TikTok is to China. The overarching dynamic is the need to control public perceptions and opinions. DHS has been in ever-increasing control of Twitter since the public-private partnership was formed in 2011/2012. Jack Dorsey lost control and became owner emeritus; arguably, Elon Musk has no idea."

See the additional story in the first comment.   Highly Recommended!