MONKEYPOX cases in Spain and Italy have been traced to an island festival attended by 80,000 revellers. 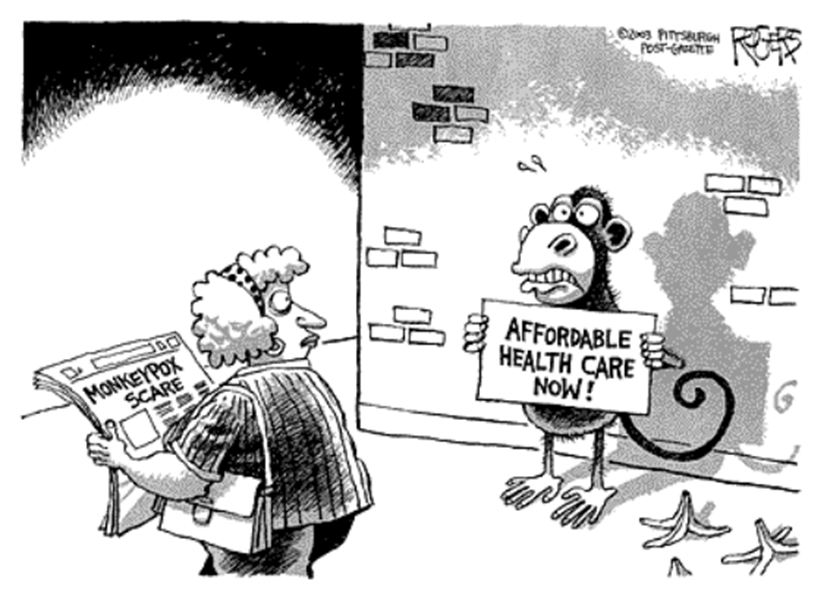 “Cases of monkeypox in the UK have doubled in just a week after a total of 20 cases were reported.  And doctors warned that the number will rise significantly as the virus spreads through Europe and as far as the US, Canada, and Australia.  Spain now has the highest number of infections, outside places in Africa where the virus is endemic, with more than 50 known cases.  Now authorities are investigating a festival in Gran Canaria after it was linked with a number of cases in Madrid, Tenerife, and Italy."