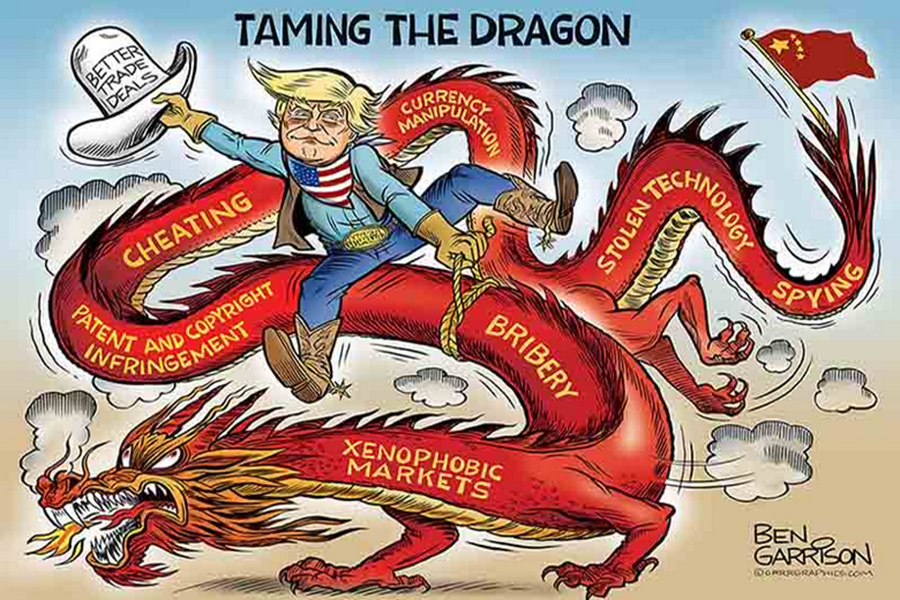 "Perhaps it's a coincidence that just two days after we reported that China has been rocked by an "unprecedented" surge in bank runs which forced local regulators to "publicly vouch for the soundness of its lenders as the police halted the run", on Friday Chinese financial regulators took over a record nine financial institutions which they said broke rules and added risk to a financial system facing increasing headwinds from the coronavirus pandemic. Or perhaps the two are in fact connected, and as faith in China's financial system sinks and more money is pulled out of the country's insolvent banks, more banks will be bailed out or nationalized."