"Thanks for posting Al DeKruif. And thanks to Anne Neu for posting." - Right Now MN. 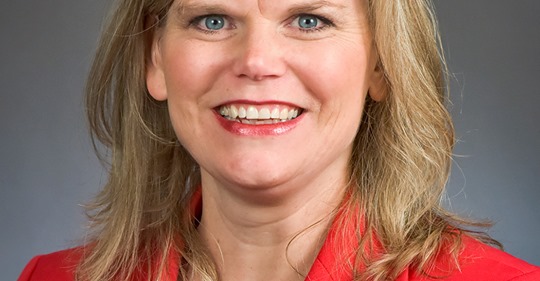 ST. PAUL, MN—House Democrats voted Monday on a 73-54 party-line vote to pass HF2265, authored by Rep. Dave Pinto, DFL-St. Paul, that would allow individuals convicted of a variety of crimes

including murder, drive-by-shooting, felony-level stalking, child abuse, and solicitation of children to engage in sexual conduct, to be eligible to work in a variety of positions that require Department of Human Services (DHS) background studies including Personal Care Attendants (PCAs), providers of home and community-based care services for Minnesotans with disabilities, adult day services, Non-Emergency Medical Transportation (NEMT) drivers, and more. The bill would require DHS to consider granting a set-aside or variance to anyone who otherwise would have been disqualified as a result of a variety of serious felony and criminal convictions that are more than twenty years old.

"This bill opens the door to allowing literal murderers and child sex offenders to work alongside Minnesota's most vulnerable citizens with no guarantees or safeguards that they have been rehabilitated and ready to rejoin the workforce," said Deputy Minority Leader Anne Neu, R-North Branch. "Too often this session, Democrats have been focused on restorative justice by any means necessary, even if it puts Minnesotans at risk."

All of the crimes listed under 245C.15, Subdivision 1 with the exception of those exempted in the bill would fall under the crimes that must be considered for a set-aside or variance. For your convenience, attached is a copy of 245C.15, with some of the most egregious crimes highlighted, and the crimes exempted from the changes under HF2265 crossed out in black (corresponding with lines 1.21-1.23 of the bill).