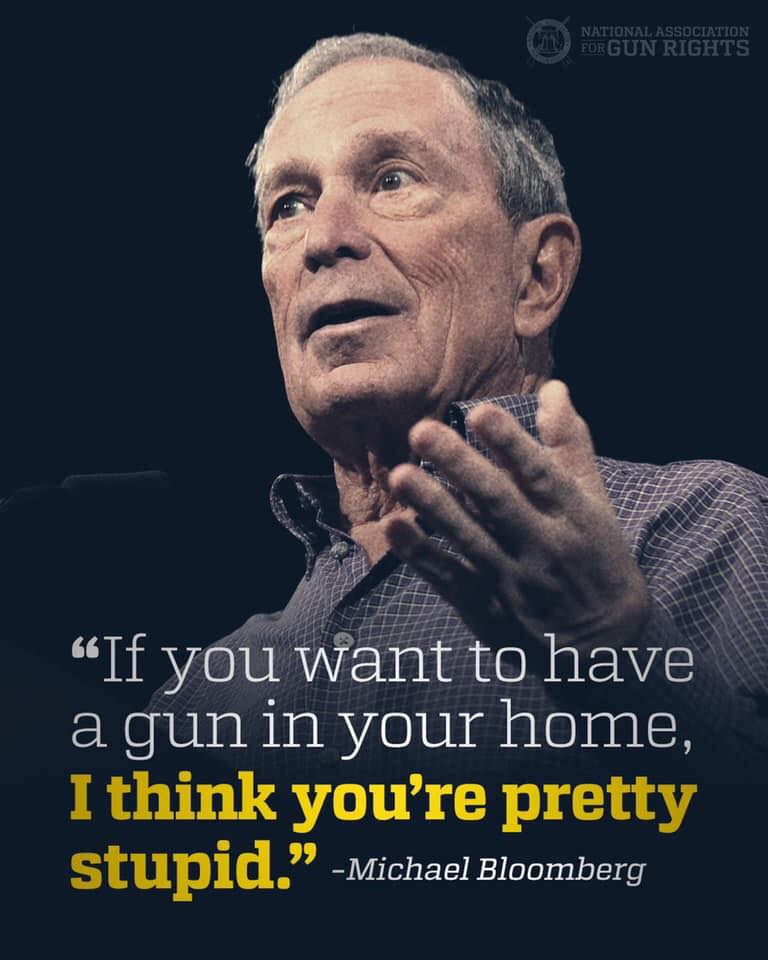 Another thing to be VERY THANKFUL FOR! 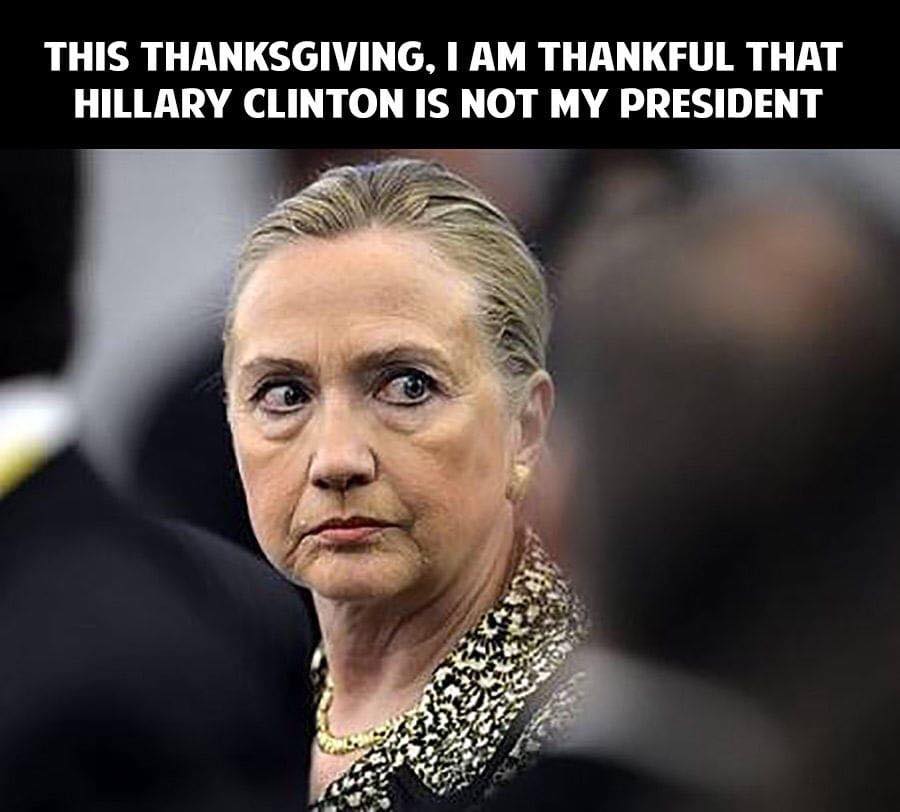 Bidens Have been doing this a long time 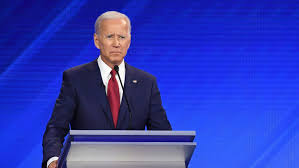 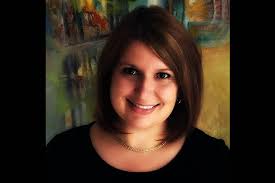 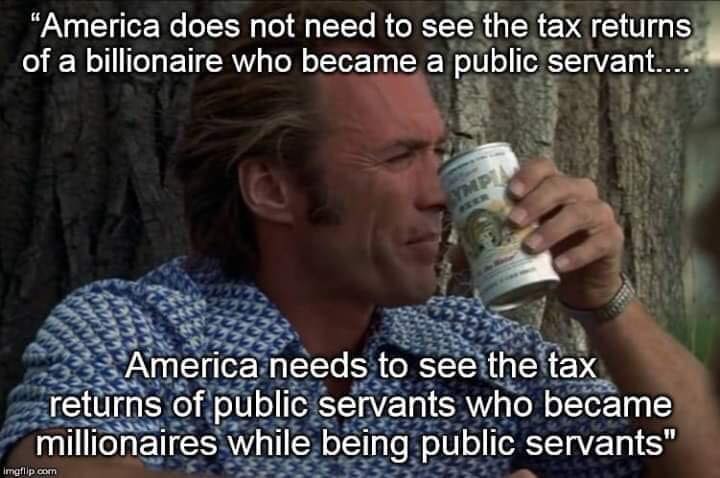 No not that one, the one in the Pentagon’s Office of Net Assessment. The Office of Net Assessment was formed by Richard Nixon as a think tank to predict where potential enemies might be headed. It has turned into a slush fund for CIA and FBI agents. One employee Adam S Lovinger evidently had not gotten the memo on the Office’s other functions and he filed a complaint to his boss James Baker. No not that one. This is James A Baker the head of the office and not James Baker the former FBI General Council nor James Baker the former Secretary of State. Adam was concerned that about $656,000.00 was funneled to Stefan Halper ( the guy who befriended and spied on Carter Page and Papodopolous) and separate funds to a person who was good friends with Chelsea Clinton. The Halper funding lacked proper contract protocal and the deliverables were not as advertised; but what can you expect when the government is laundering money for its agent provocateurs.
Adam was pulled from his post in the Trump White House, suspended and had his security clearance revoked. His pay stopped in April of 2018. A counter intelligence investigation cleared Adam of leaking but the Pentagon never told Adam’s attorney; it came out in discovery in September of 2018. Poor Adam, where there is a will there is a bureaucrat who will get his revenge.

Ryan confirms our reports from yesterday! 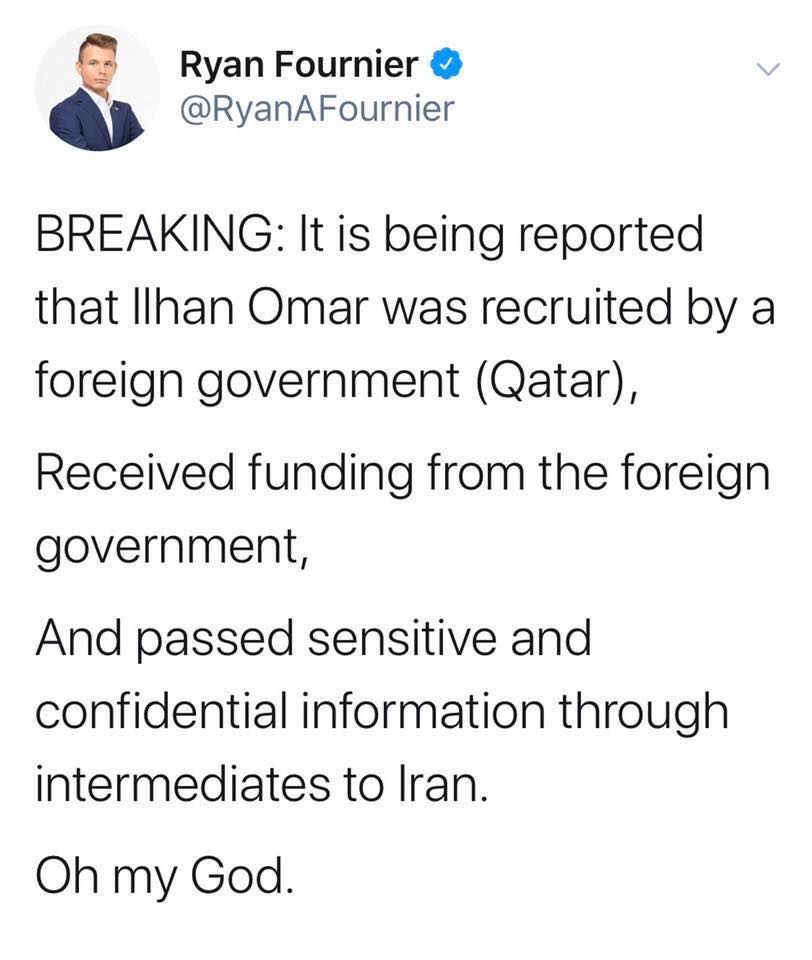 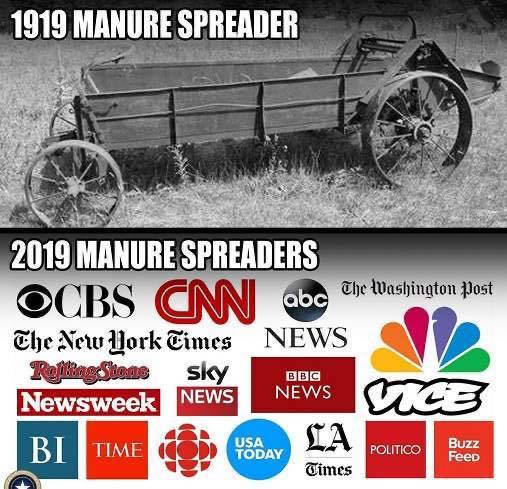 Ilhan as a Qatari Asset? 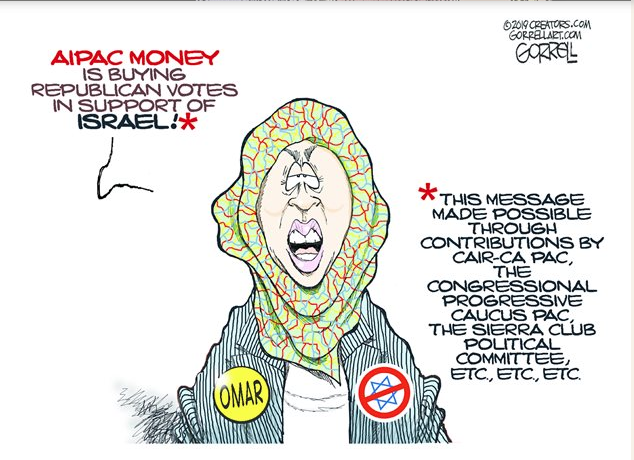 A Sea Change In Thinking 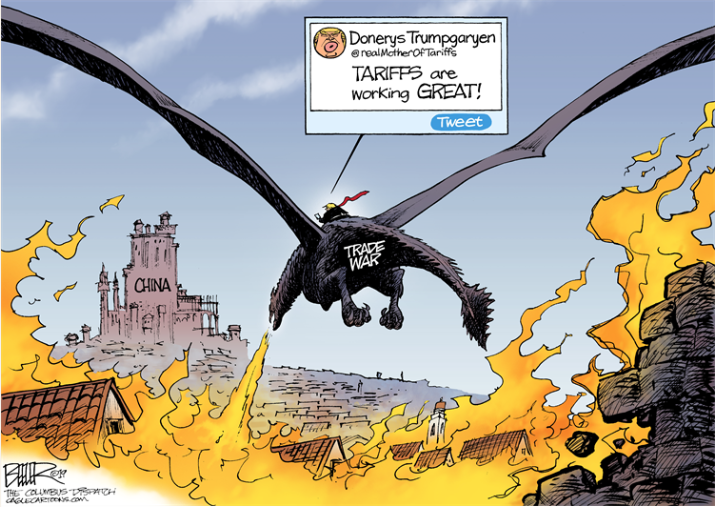 The Trump administration can declare a minor victory in the trade war.