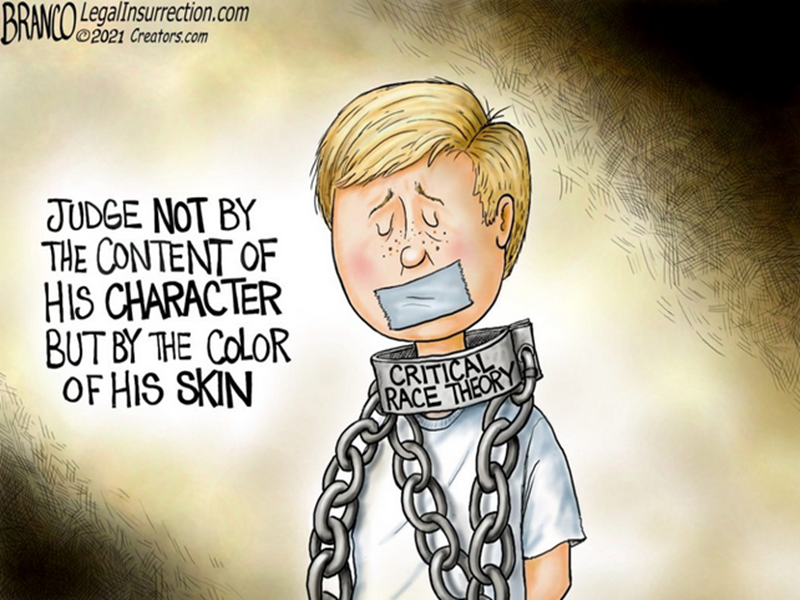 “Southlake Families, a political action committee that says it is “unapologetically rooted in Judeo-Christian values,” is claiming victory for the outcome of Saturday’s city and school board elections.  Every candidate backed by the group, which has raised more than $200,000 since last summer, according to an NBC report, won with about 70% of the vote.  “This landslide victory is from hundreds of volunteers and donors, thousands of hours, and all of us having the spines to stand up to the rage mob,” the group posted in an email blast.”