Do we still think we have Free Speech? 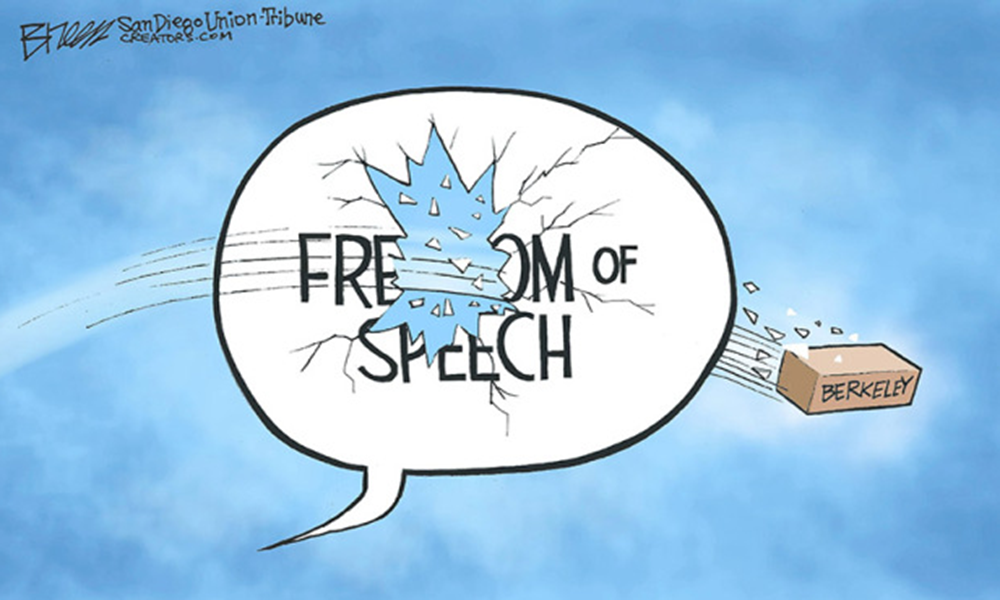 “Advertising agency Goodby Silverstein, owned by the Omnicom Group, has announced that it intends to join the ”#StopHateForProfit” campaign and pull advertising from Facebook next month.”