Rittenhouse: Didn’t Know I Posed with Proud Boys — It Was ‘Set Up by My Former Attorney’ 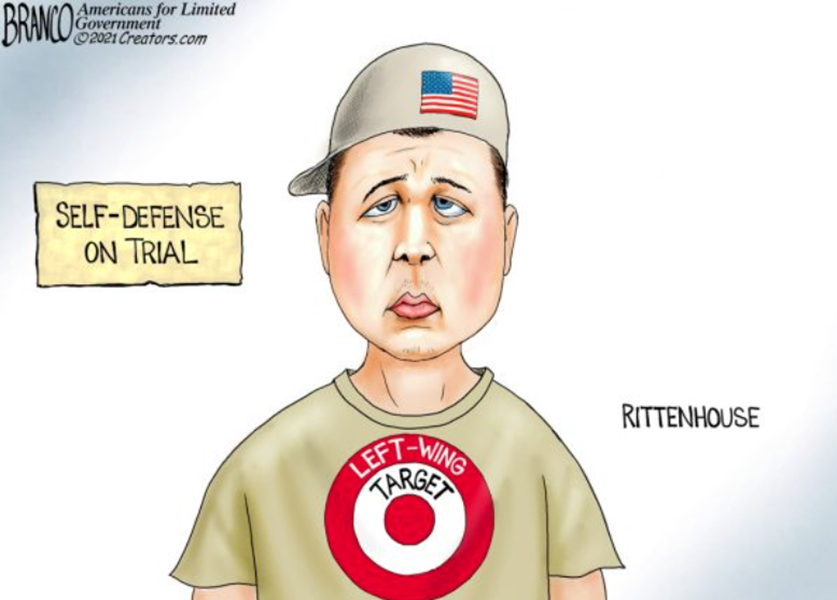 “In an exclusive interview with NewsNation's Ashleigh Banfield, Kyle Rittenhouse says he never meant to pose with the Proud Boys, and blamed his former attorneys for introducing them.”

There may be more here than meets the eye. 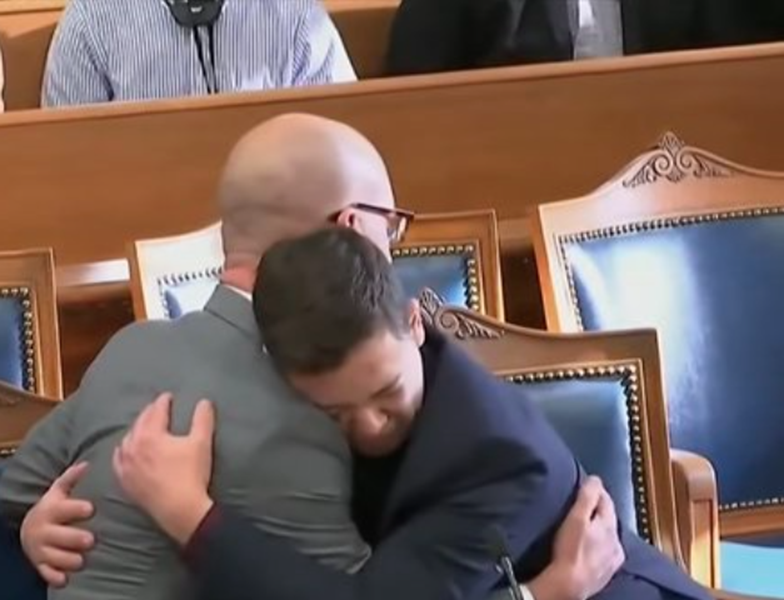 “Kyle Rittenhouse shot and killed Joseph Rosenbaum and Anthony Huber as he was being attacked by a raging mob. Rittenhouse also fired on Gaige Grosskreutz as the attacker held a handgun toward him. Prosecutors and U.S. corporate media attempted to claim that Rittenhouse was a vigilante looking for a fight; however, the defense, and all video of the events, show all shootings were justifiable self-defense.”