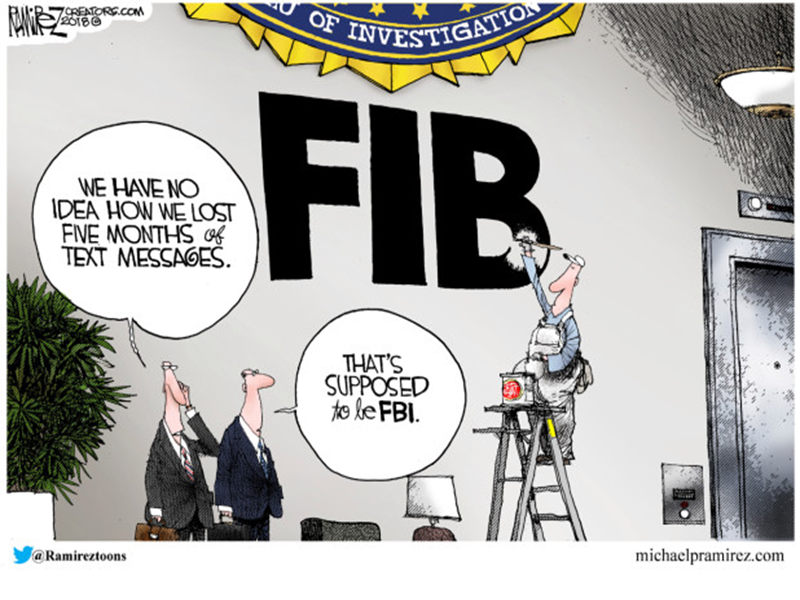 "Newly revealed e-mails show that former Federal Bureau Investigation (FBI) deputy director Andrew McCabe was keenly aware of CNN’s internal understanding of a secret briefing about the infamous Steele dossier, days before CNN published any stories on the matter. The e-mails, which were obtained by Sen. Ron Johnson (R-Wisc.), also reveal that top officials used coded language to refer to the salacious and unverified allegations made by Steele."