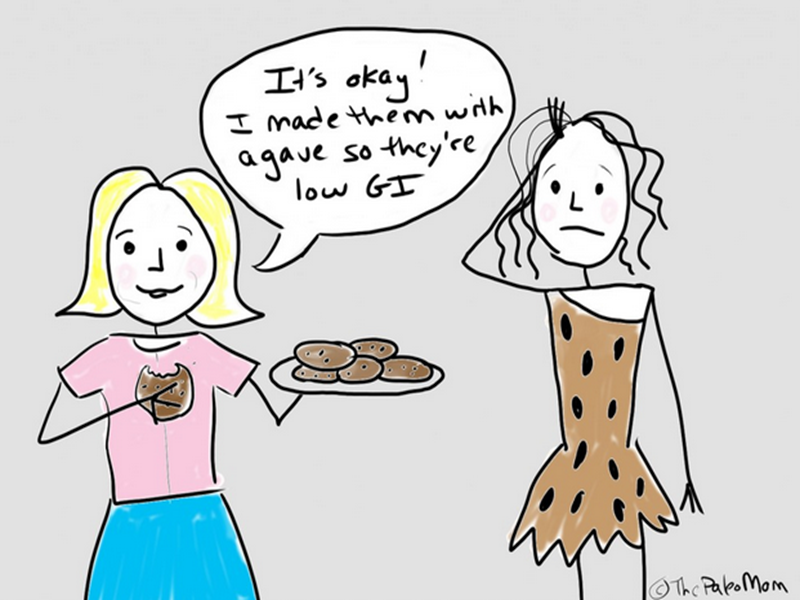 “In the 1960s, the sugar industry-funded research that downplayed the risks of sugar and highlighted the hazards of fat, according to a newly published article in JAMA Internal Medicine.”

For those that don't know the joke; agave is often very high in fructose, higher than corn syrup. 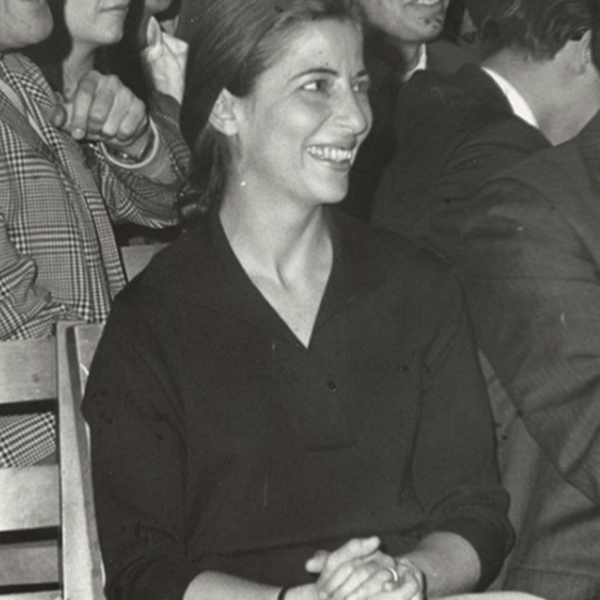 "Justice Ruth Bader Ginsburg, the demure firebrand who in her 80s became a legal, cultural and feminist icon, died Friday. The Supreme Court announced her death, saying the cause was complications from metastatic cancer of the pancreas." 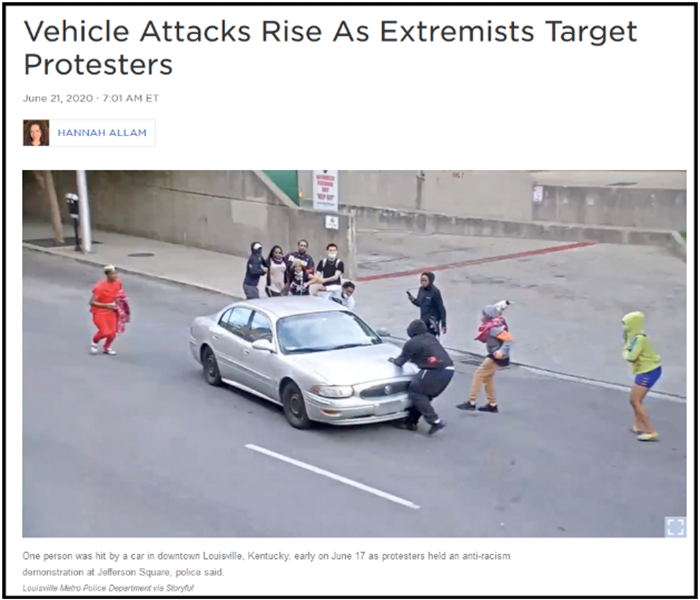 This image has now been removed and replaced by another.  "Here's a fuller video of what you're calling a "right-wing extremist attack" ... a driver is harassed by a group of people, tries to get away, is then attacked by a larger group... and uses their vehicle to defend themselves and get away.

There is a crime cam video also.