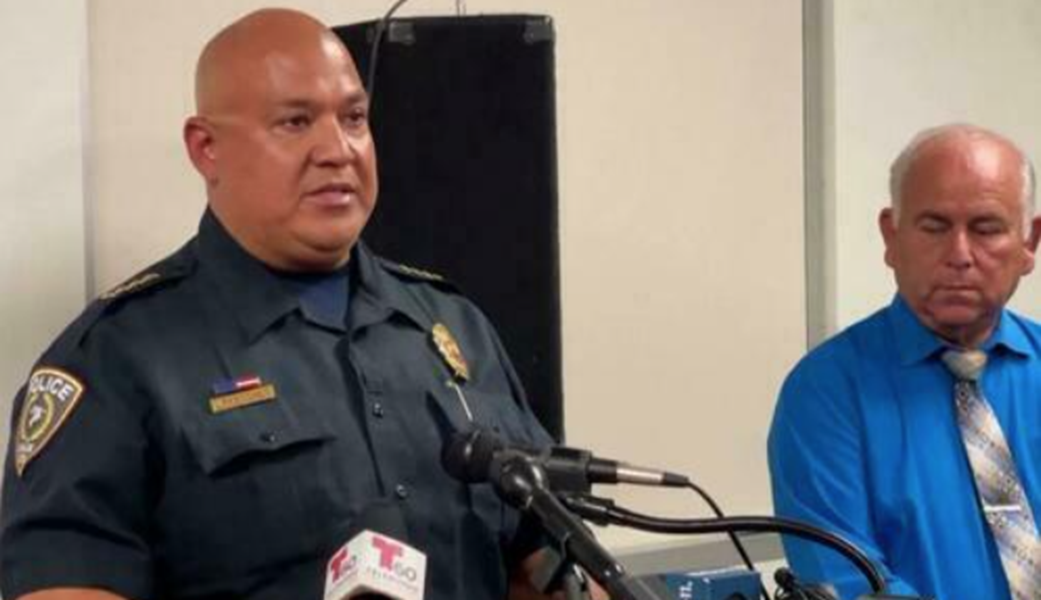 “Uvalde police chief Pete Arredondo was put on administrative leave Wednesday - just one day after the Austin American Statesman and KVUE released a bombshell report which revealed that officers were well equipped to neutralize Robb Elementary mass shooter Salvador Ramos - yet were ordered not to engage for most of the 77 minutes they were on scene.”

Now more is coming out.

"I Will Never Forgive Them": Teacher Shot In Uvalde Slams Police As "Cowards" 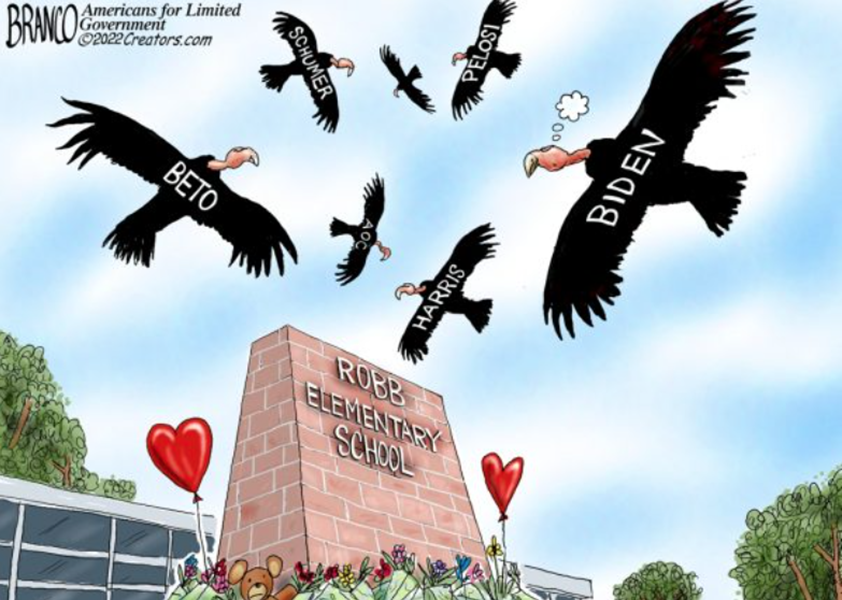 “Fourth-grade Robb Elementary school teacher Arnulfo Reyes says he was "destroyed" inside after a gunman spent 77 minutes killing 19 students - including 11 in Reyes' classroom, and two teachers.”