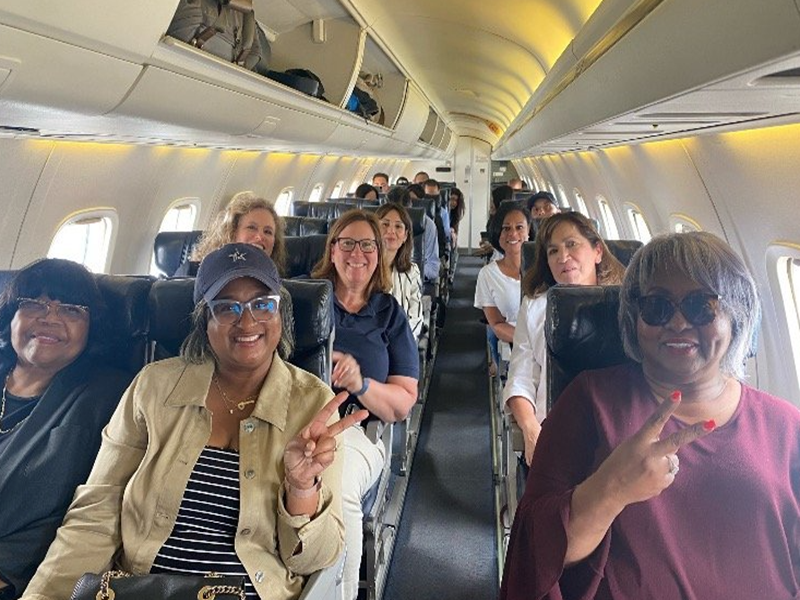 “The absurd saga that saw over 50 elected officials abandon their duties in an effort to subvert the democratic process seems to finally be coming to an end.  On Tuesday, the Texas Supreme Court overturned the flimsy restraining order that was granted to the vacationing Dems and ruled that the House of Representatives has the authority to arrest and “physically compel the attendance of absent members.””

Board Leaders Of Texas Power Grid Resign After Blackout Outrage 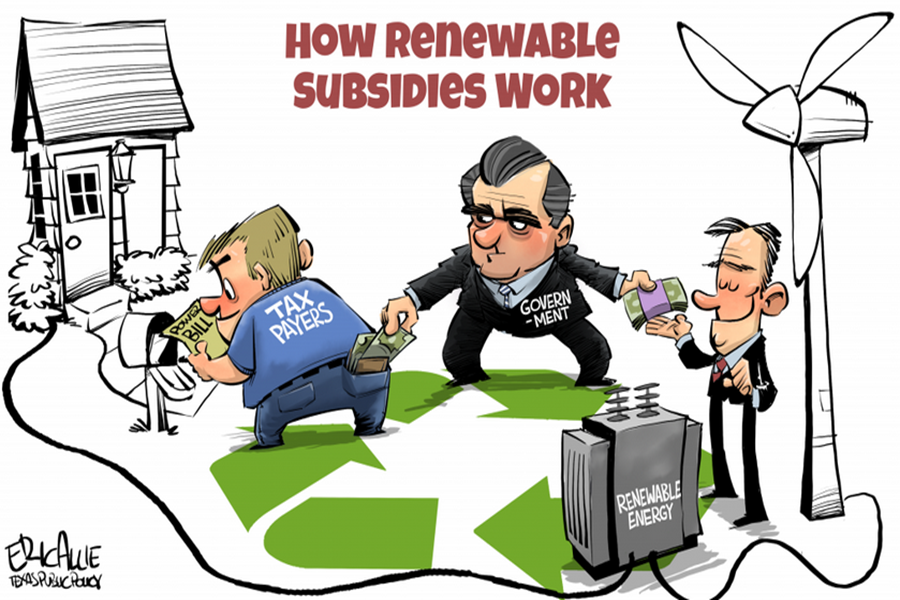 “The chair of Texas’s power grid operator and four other board members have resigned in the wake of the widespread outrage resulting from the energy crisis that crippled the state’s electrical system.”