Soucheray: New to politics, low on cash, no help from the party, John Stromenger makes a run nonetheless 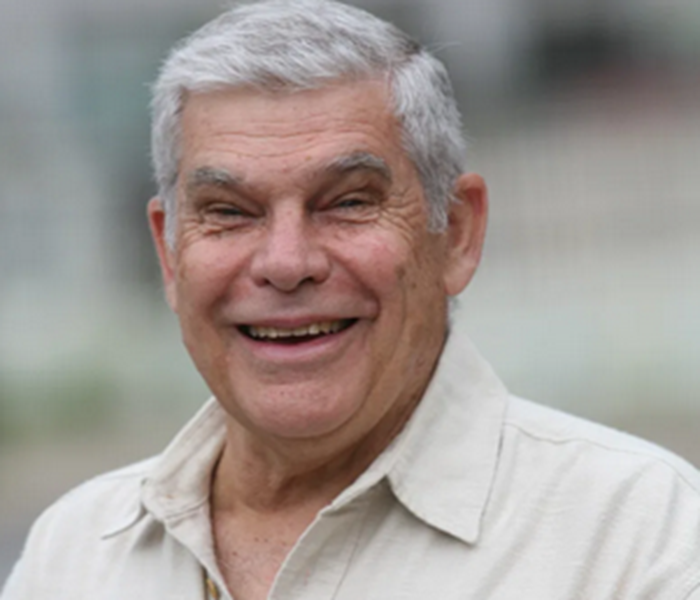 "John Stromenger is the fellow running against John Thompson for the Minnesota House of Representatives seat in District 67A."

Midway United board is ousted by new members, leaving fate of $800K in donations in question 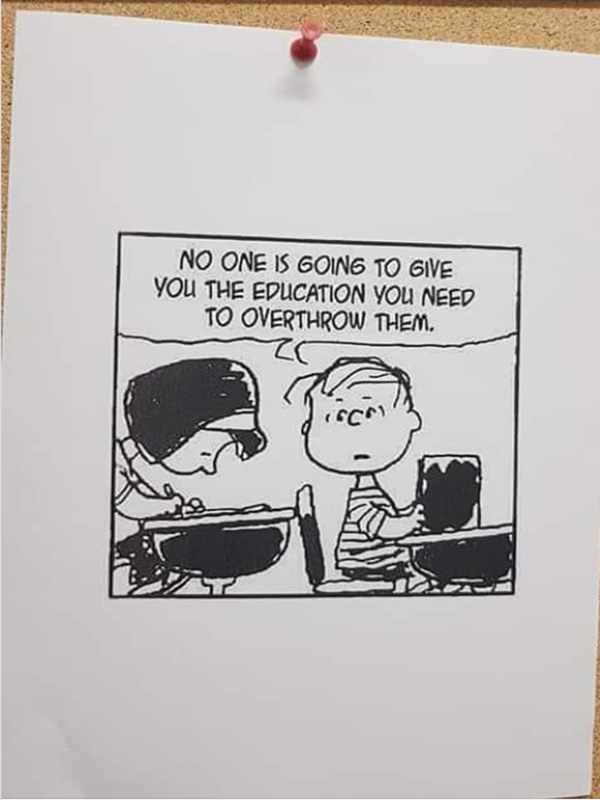 "Where some once foresaw donations to the Midway United Fund supporting litter pick-up and small-business facade improvements near the stadium, Chanslor is seeking the creation of a new nonprofit racial justice organization backed by the fund."