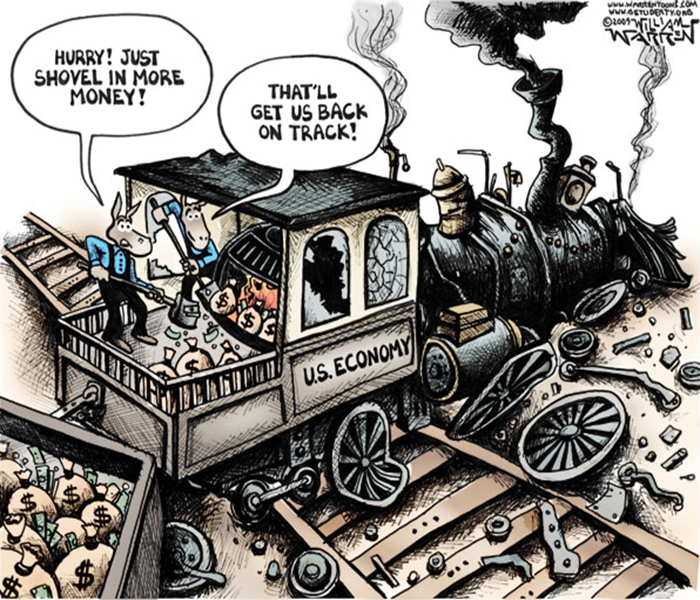 "A majority of likely voters believe Democrats are responsible for plunging the United States into a recession, a Rasmussen Reports poll released on Wednesday found."

This Election Is Not About Donald Trump 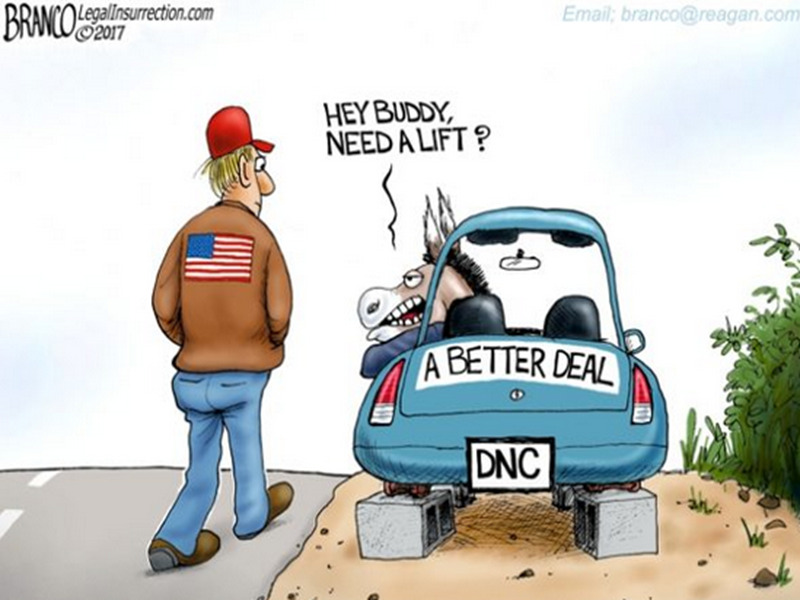 “Joe Biden and the Democratic Party want Americans to see this year’s presidential contest as a referendum on Donald Trump, but the election of 2020 is about bigger things -- bigger, even, than assessing a sitting president’s record in office. “

“The stakes in this election involve the American way of life itself, and all that it promises, including personal freedom, domestic tranquility, and economic opportunity. It’s time for Americans to pick a side and decide whether our country will forge a path toward renewed prosperity or whether it wants to travel down the road of greater government control and constrictions on political and personal freedom. “