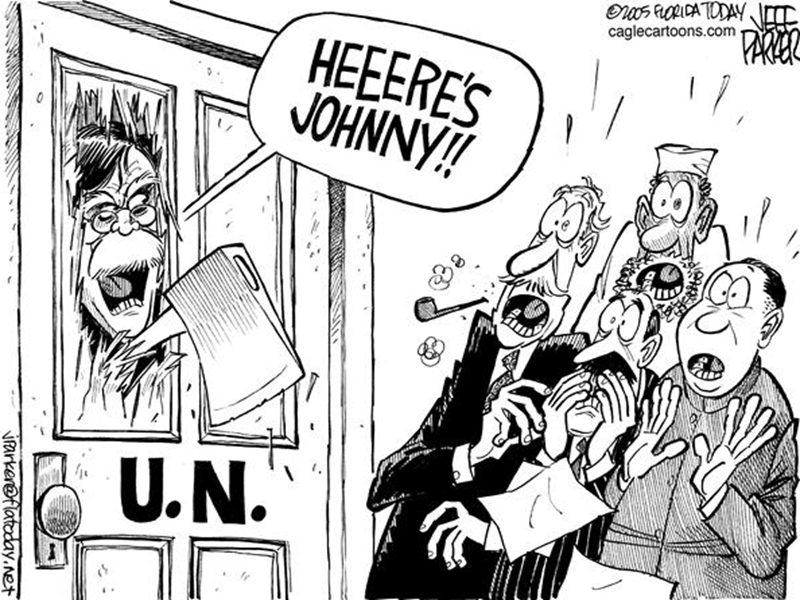 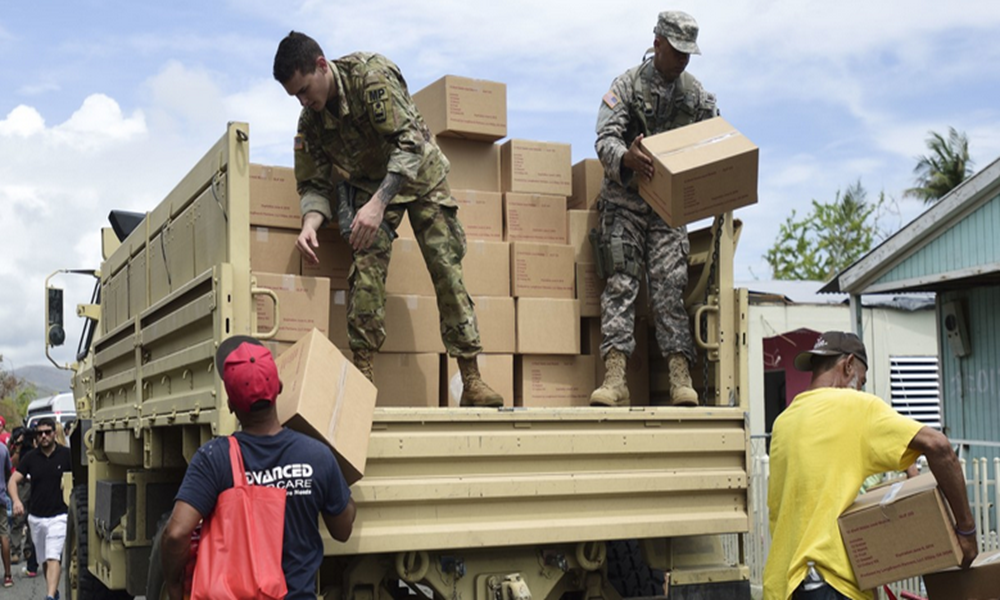 "(VIA CBS) Puerto Rico Governor Wanda Vázquez Garced fired the island’s emergency management director on Saturday, after a video showing aid sitting unused in a warehouse went viral on social media. Some of the aid has allegedly been sitting in the warehouse since Hurricane Maria struck in 2017."