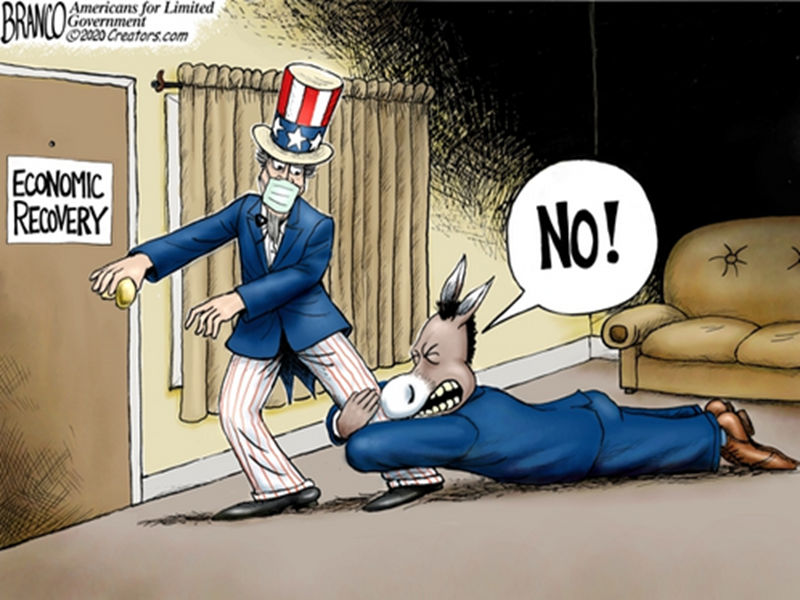 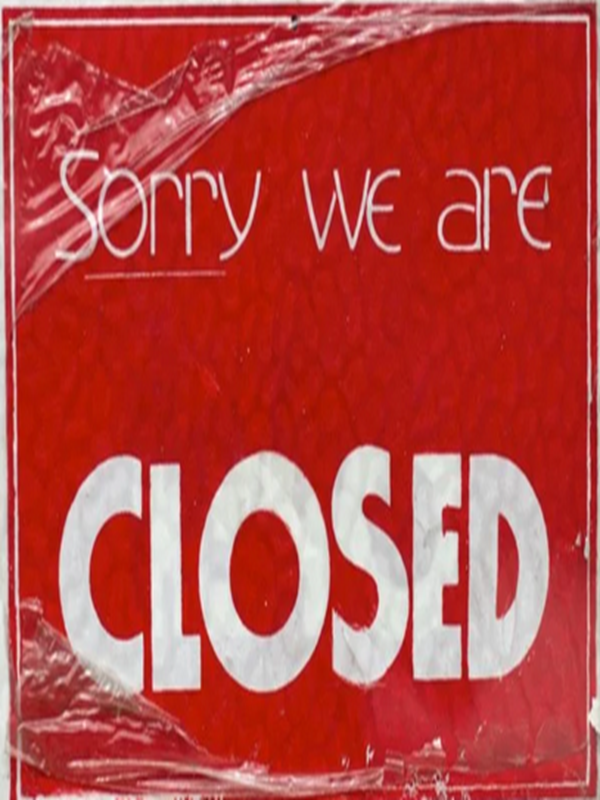 “More than 100,000 small businesses have permanently shuttered within just two months as pandemic lockdowns devastated the nation’s economy landing 36 million Americans out of work, according to a new survey this week.” 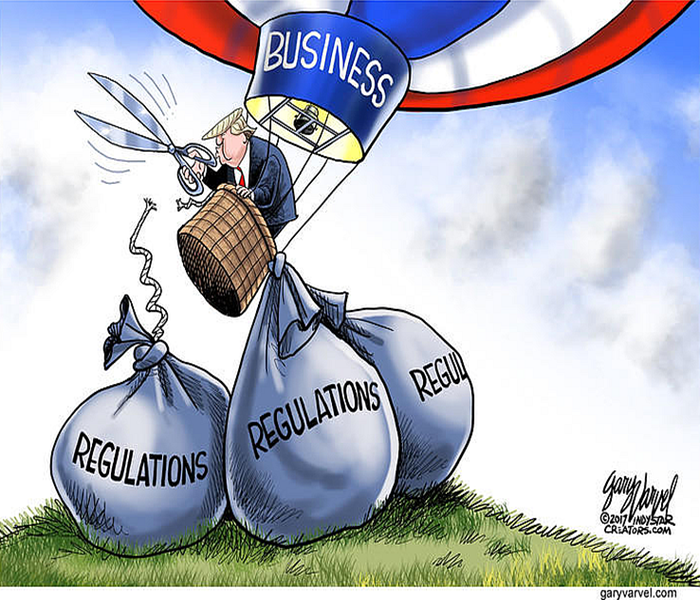