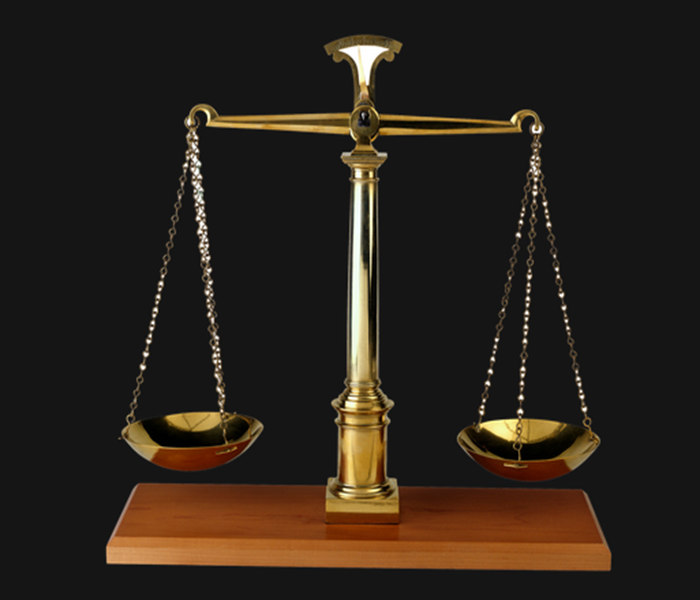 “A St. Cloud law firm is in turmoil after a round of firings that began with its leader going after employees he believed were supporters of former President Donald Trump, according to a lawsuit filed in Stearns County District Court.”

We note that, on their website, they claim to be the nicest bankruptcy law firm. 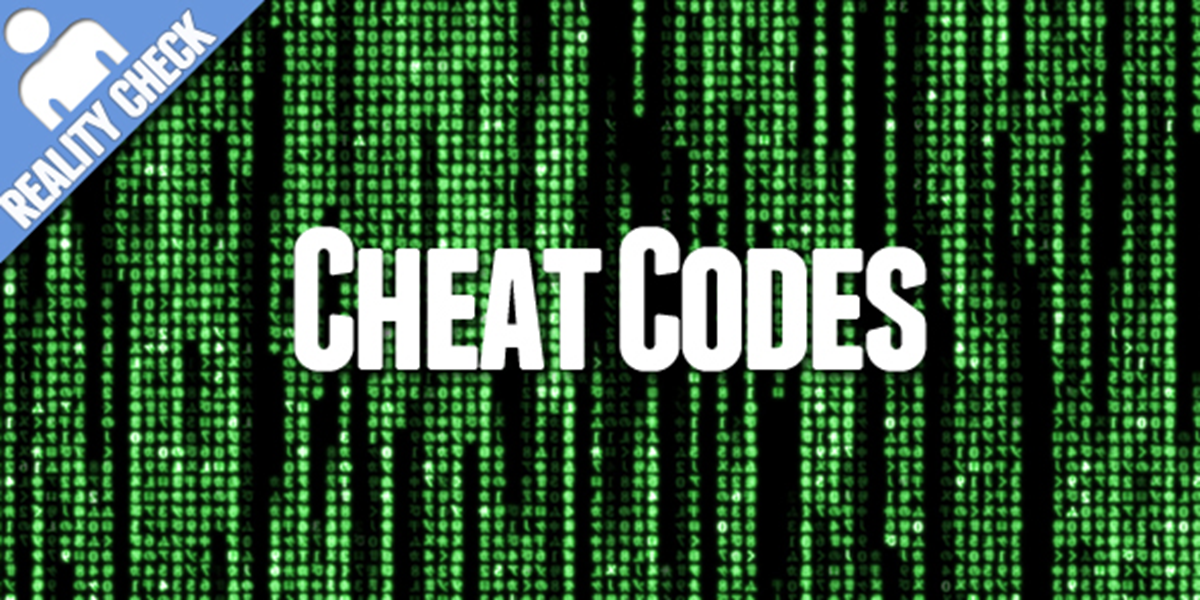 “After publicly expressing "grave concerns" over Arizona's audit of the 2020 election results, Secretary of State Katie Hobbs (D) was "stripped" of her ability to "defend election lawsuits" by the state's Republican-led House Appropriations Committee, reported Arizona's ABC 15 on Tuesday. The duty was transferred "exclusively" to Attorney General Mark Brnovich (R) through the end of the 2023 fiscal year.”