The Big Con – The Heritage Foundation and the Federalist Society are Being Funded by Google? 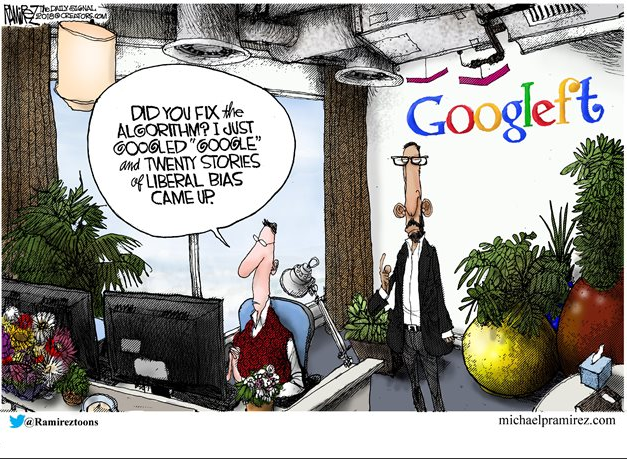 President Trump, in a tenuous alignment with Senate Majority Leader Mitch McConnell, has previously said the list of judicial nominees presented, considered, nominated and confirmed, were assembled and vetted by two specific groups: The Federalist Society and the Heritage Foundation; both of whom claim to hold conservative outlooks.

As a result, it’s a little more than concerning to discover that both organizations are being funded by the ultra-left wing Google ideology.   Yes, the same Big Tech outlet currently working on an advanced directive to block, control, censor and eliminate conservative speech on-line, is financing the organizations who claim to support conservative speech.

Sen. Hawley has a 13-minute video which is quite good. Highly Recommended.