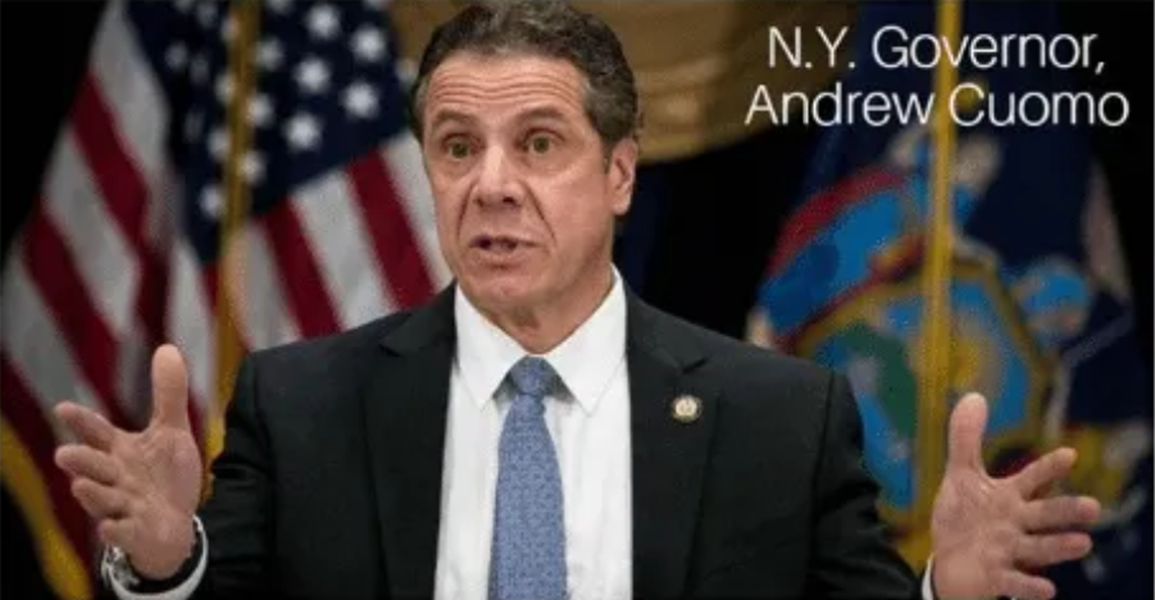 "We finally have at least some empirical evidence for the answers beyond the net population changes which we’ve already seen showing flight from blue states. It’s a national survey conducted by the Trafalgar Group last month indicating that America may be politically segregating at a much faster pace than is apparent from net population changes."