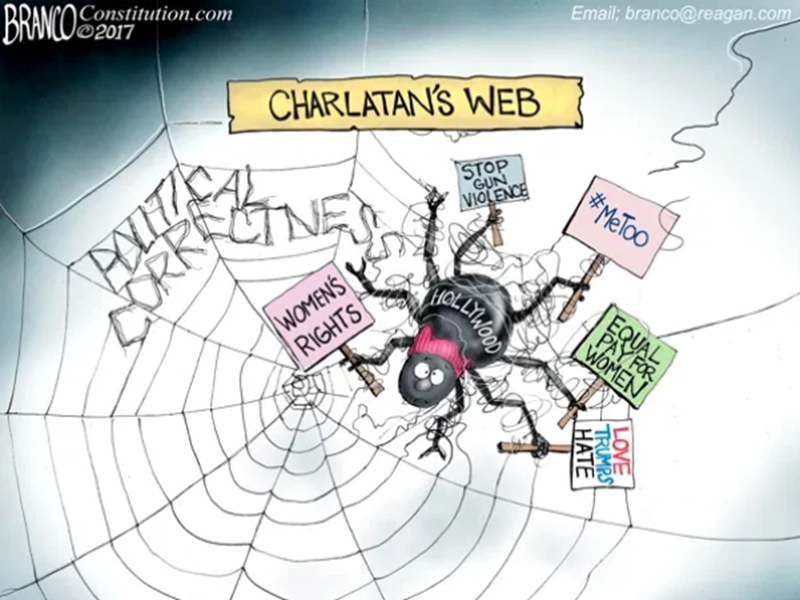 “The 93rd Academy Awards ceremony, broadcast live from both Union Station and the Dolby Theatre in L.A. on ABC, hit a staggering low.  Per Nielsen Live+Same Day preliminary national numbers, an average of 9.85 million viewers tuned in on Sunday evening to watch a more intimate and stripped-down version of the Oscars in the midst of a pandemic. That’s a 58.3%, 13.75 million viewer drop-off from last year. The Academy’s third host-less show in a row scored a 1.9 rating among adults 18-49 in the fast national ratings, a 64.2% dip from 2020.”

Also, see the first comment for a filmmaker's views.