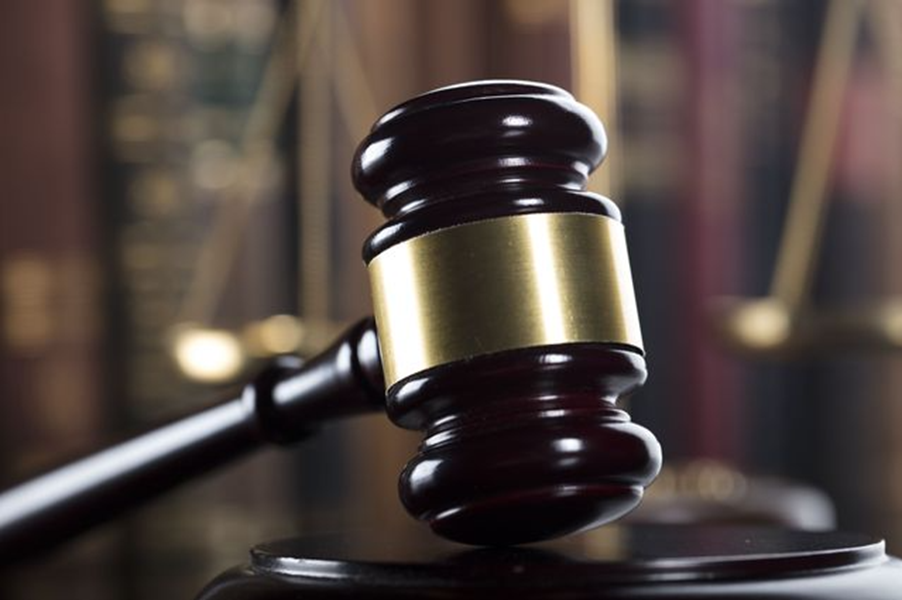 “New York City’s law extending voting rights in municipal elections to noncitizens who are legally allowed to live, work and go to school in the five boroughs violates the New York State Constitution, according to a ruling issued by Justice Ralph Porzio in Richmond County State Supreme Court on Monday.”