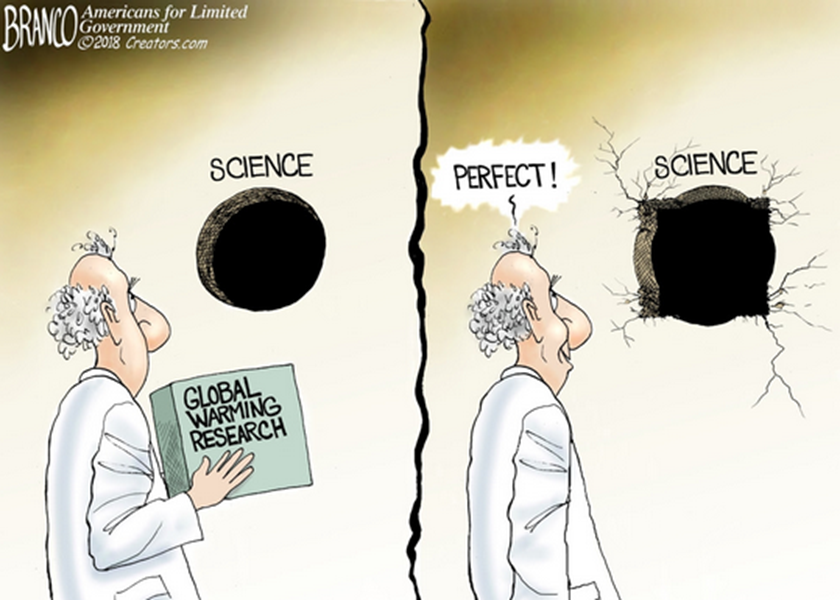 “Finally, we have a great climate change story! White House “climate official” Jane Lubchenco was just banned by the National Academy of Science (archive link) for science fraud. She was an editor of a paper written by her brother-in-law. Jane did not disclose this family relationship and promoted her brother-in-law’s article. The article itself contained false data that was known to be out of date at the time the article was written, and thus the paper was fraudulent.”