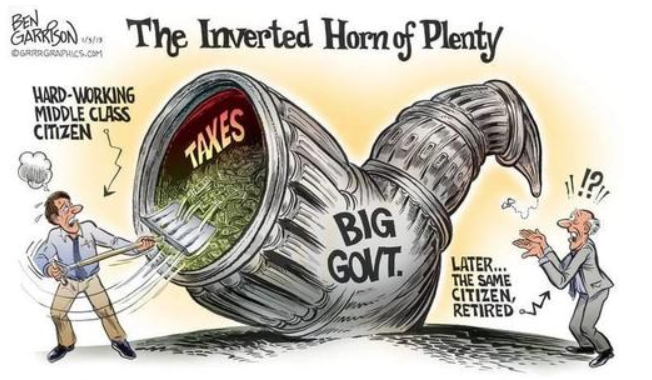 We’ve all heard about organizations “too big to fail.” But what about government agencies “too big to function?” That pretty well sums up the situation at the Minnesota Department of Human Services, the biggest state agency by far with 7,300 employees and an $18 billion budget.

The latest fiasco involves another episode of callous disregard for up to nearly $30 million of taxpayer funds paid out because of some 47,000 duplicate accounts, according to the Star Tribune."  Hat Tip to Alpha News.