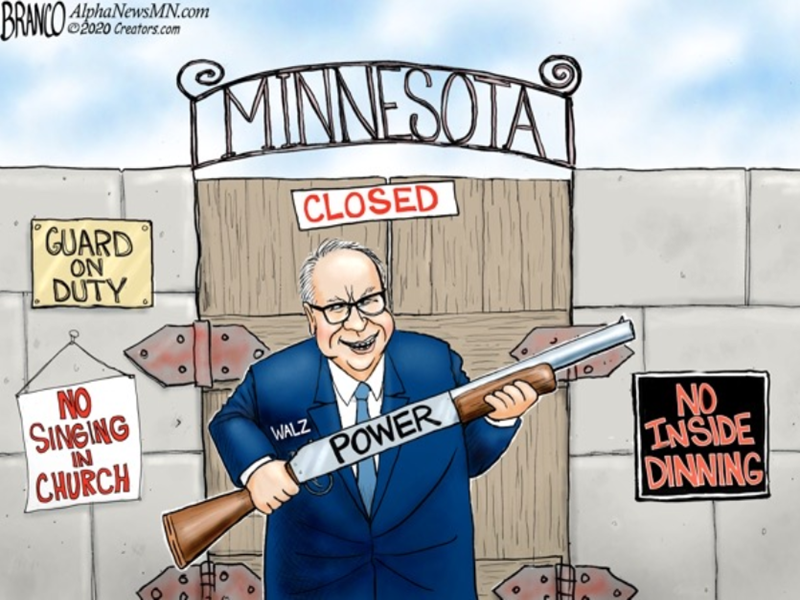 “Minnesota Gov. Tim Walz is declining to participate in additional debates, Republican challenger Dr. Scott Jensen said in a press release Monday.  Walz and Jensen have only debated once so far this campaign season, meeting for the first time at FarmFest in early August.”