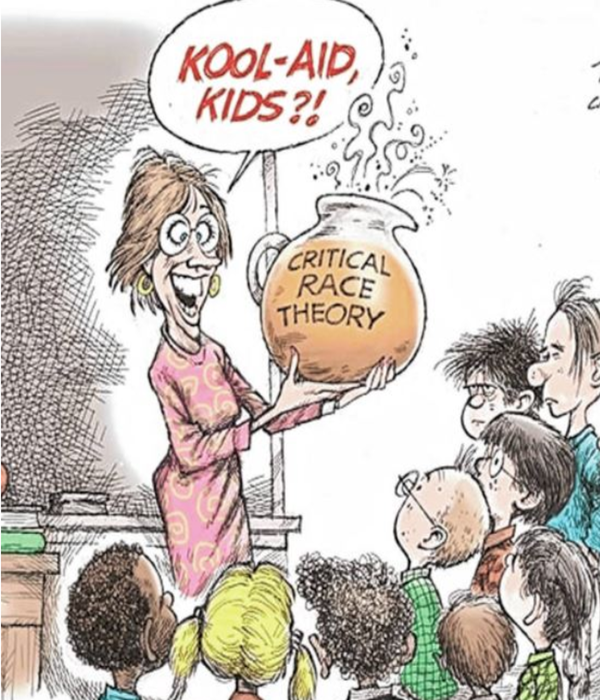 “Some Minnesotans say they have been bullied, retaliated against, and even demoted for speaking out against critical race theory in their places of work and education.  And now they are taking matters into their own hands, they said at a press conference earlier this week at the Minnesota Capitol, where three new lawsuits were announced.”