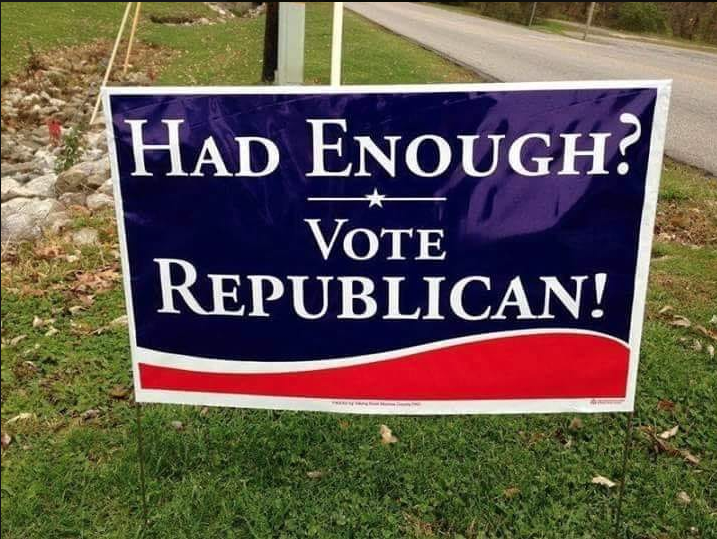 “The Seattle Police Department announced on Friday that residents and business owners are essentially on their own, after the City Council banned the use of pepper spray and other 'less-lethal tools' to disperse crowds.”

See the first comment. A Federal Judge has ordered a temporary injunction.