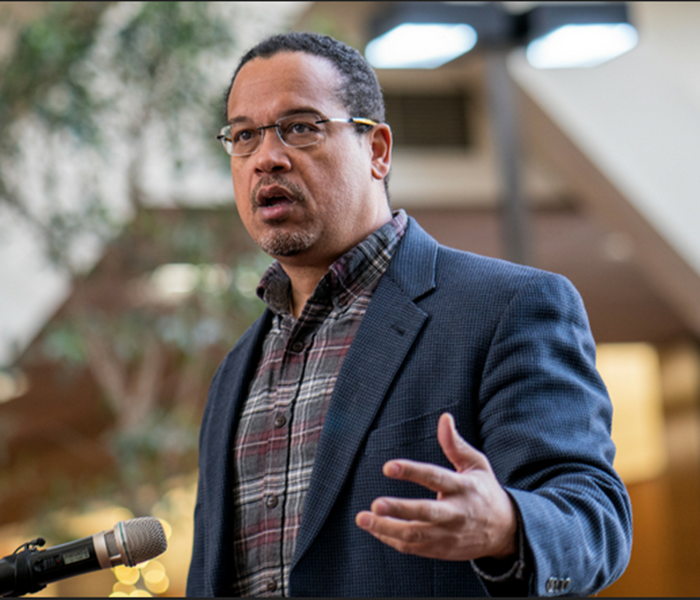 The more frequently these global warming lawsuits appear claiming fossil fuel industry executives paid skeptic climate scientists to participate in sinister disinformation campaign efforts to undercut the ‘settled science,’ the easier it is to show how the ‘evidence’ for that accusation implodes. This Minnesota vs. API et al. lawsuit, filed on 6/24/20, ends up being a case study on how to commit political suicide, first via its enslavement to the same two sets of worthless ‘leaked industry memos’ which have been floated ever since the 1990s as proof of that corporate / skeptic conspiracy, and second, via its links for copies of those memos from one of the central members of the small clique of enviro-activists who’ve been promulgating them that whole time.