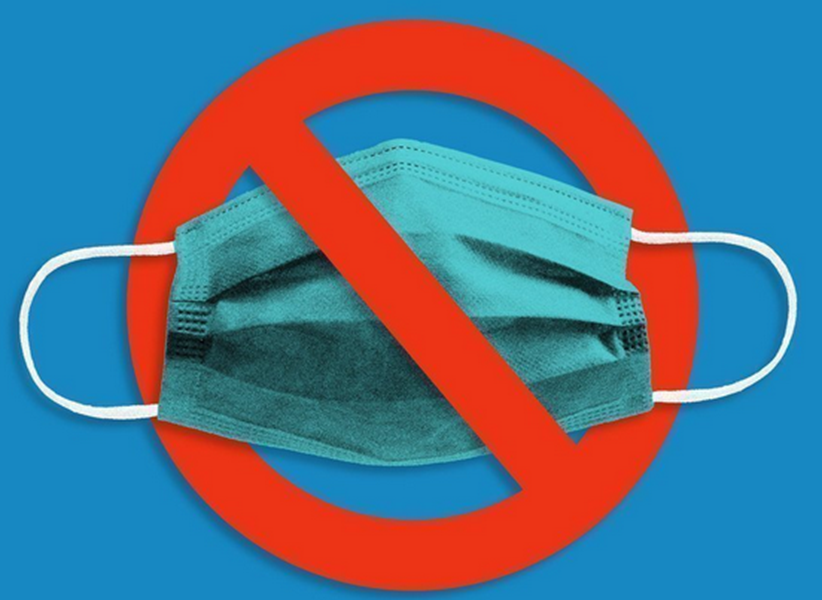 “Update (2013ET): And just like that, the honking may be coming to an end - as Alberta Premier Jason Kenney announced on Tuesday that he's ending the province's vaccine passport system.  The program will end by midnight tonight, according to Kenney.”