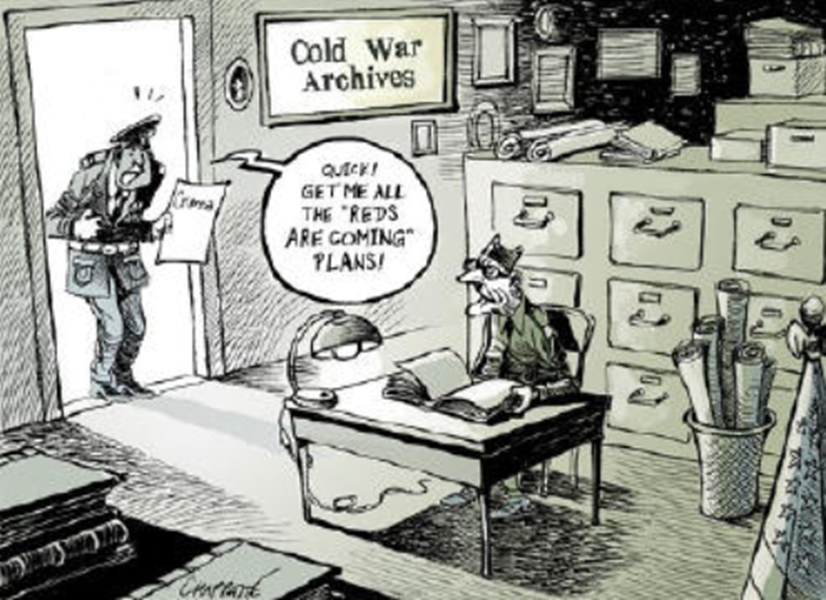 “The remnant hundreds of armed Ukrainian Azov battalion militants which had refused to come out have now surrendered in the Monday night hours. "Reuters saw about a dozen buses apparently carrying Ukrainian fighters leaving the plant on Monday. It was not possible to determine how many people were aboard.""