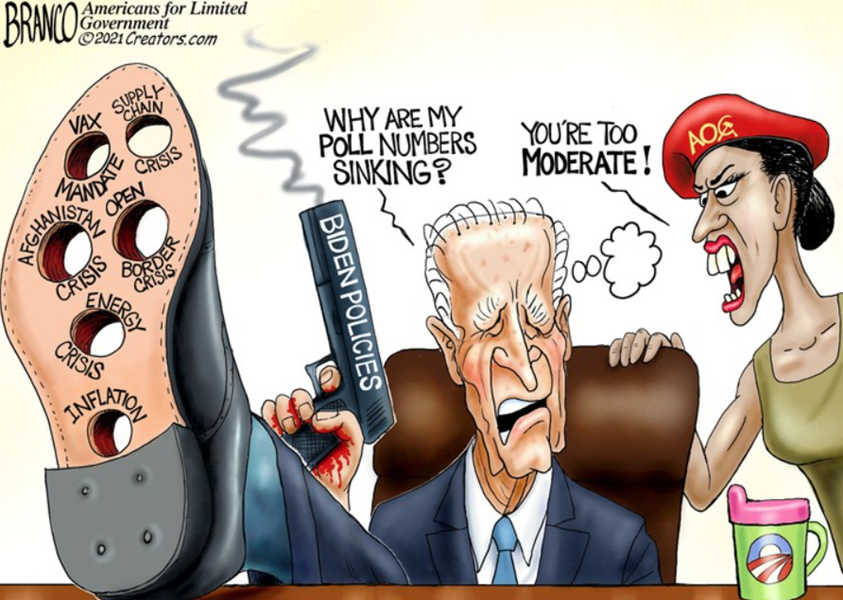 “President Joe Biden’s administration has reinstated a moratorium on renewed leases for Twin Metals to mine in northeastern Minnesota’s Superior National Forest.  The Obama administration was the first to decline a renewed lease, but the Trump administration revoked this move and approved a lease in 2019 that allowed Twin Metals to develop a copper-nickel mine in the town of Ely.  But in the continuation of his broken promises on mining, Biden has followed in the footsteps of his former boss. His presidential campaign privately told a group of miners in 2020 that he would “support boosting domestic production of metals used to make electric vehicles, solar panels and other products crucial to his climate plan.””