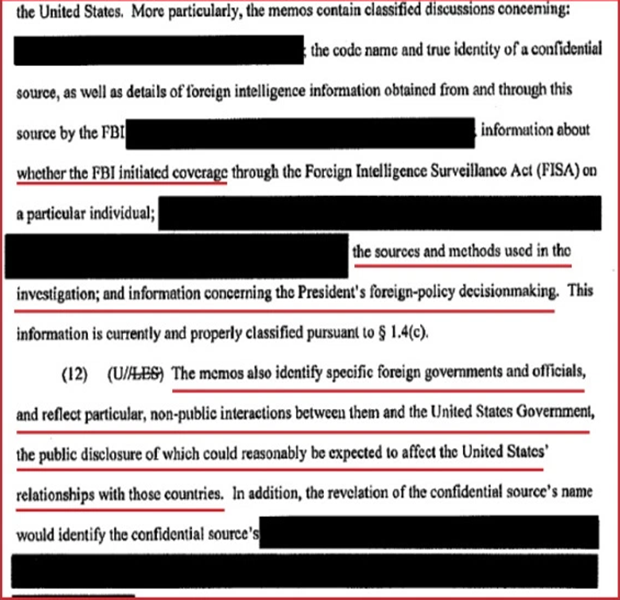 The original requests to declassify the Carter Page FISA application came in January 2018 as a result of the Nunes memo.   A classified and heavily redacted version of the application was released July 21st, 2018.  A month later, in August 2018, Congress again requested the Trump administration to declassify the document(s).

In September 2018 DAG Rod Rosenstein told the President if he followed through with the request Special Counsel Mueller would consider that an obstruction of his investigation."