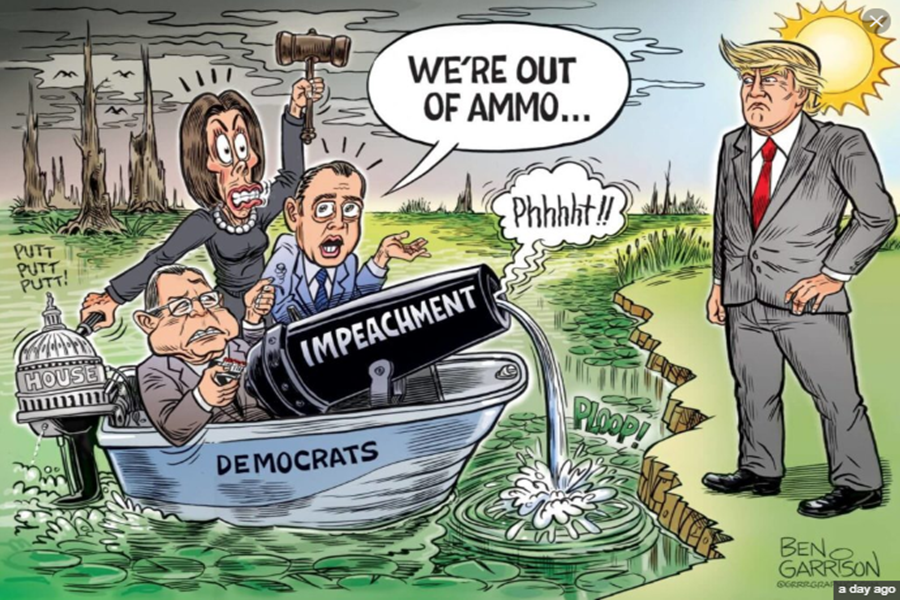 "Merry Christmas.  The intercept is reporting that former NSA Director, Admiral Mike Rogers, has been working with U.S. Attorney John Durham for several months during his investigation into the origin of the 2016 intelligence operation against candidate Trump."