The Impact of Legal and Illegal Immigration on the Apportionment of Seats in the U.S. House of Representatives in 2020 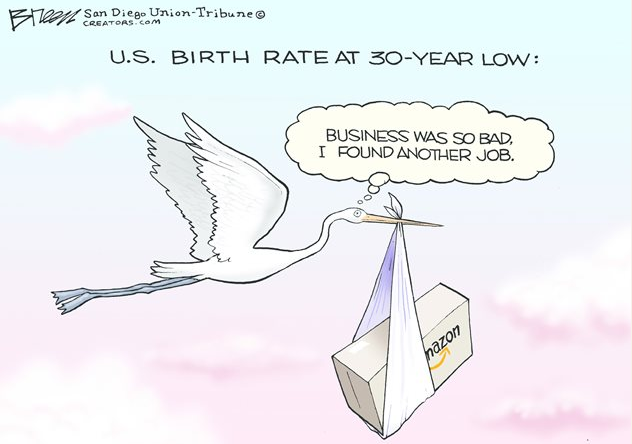 "Our findings indicate that, over time, immigration profoundly redistributes political power at the federal level by changing the apportionment of House seats and votes in the Electoral College. Immigration laws were changed significantly in 1965, spurring a new "Great Wave" of immigration as the number of immigrants grew roughly four-and-a-half fold between 1965 and 2019.1 Of all immigrants living in the United States today, 97 percent arrived after 1965. In effect, this analysis measures the impact of post-1965 immigration on the distribution of political power in Washington."

We suggest you don't post this on Facebook. Comments on the Census are now being examined very strictly for comments against certain community standards.