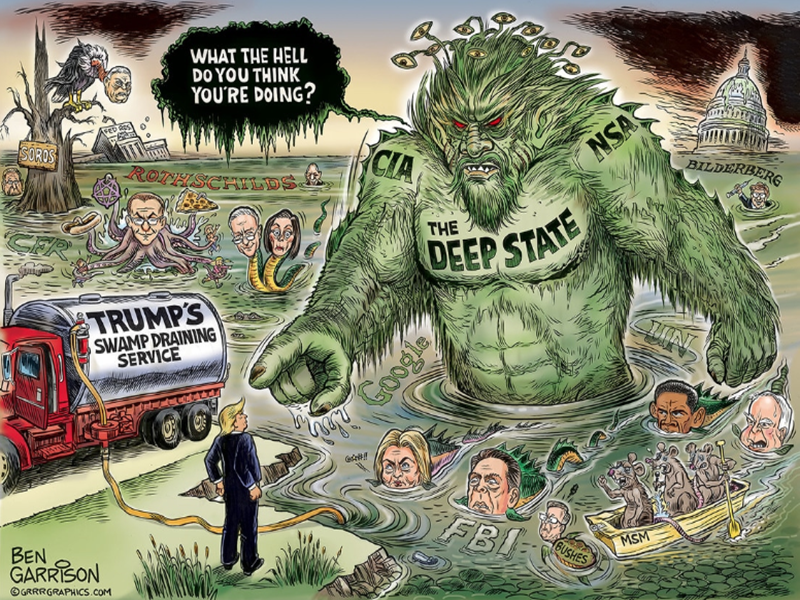 Several progressive groups, including Allied Progress and Demand Justice, two liberal dark money groups, have set a target on Justice Brett Kavanaugh as they aim to have him recuse himself from the case involving the constitutionality of the Consumer Financial Protection Board (CFPB).

This is a rather odd story. You may remember that the CFPB was created during the Obama Administration. It has a curious legal structure in that it is independent of the Government as a not-for-profit. So it is not accountable nor regulated by either the Executive branch nor the Congressional branch. Several States have also created structures like this, so the unconstitutionality of the CFPB might very well affect the existence of these others.

So, why would political groups like these even have standing? You can't just walk into court and say, "I am a citizen so I have standing". They would have to show an interest, like how they would be injured if the Court ruled one way or another. So how are these political groups being advantaged or disadvantaged by the CFPB? We think it is most curious.