Overton Window and What Is Acceptable 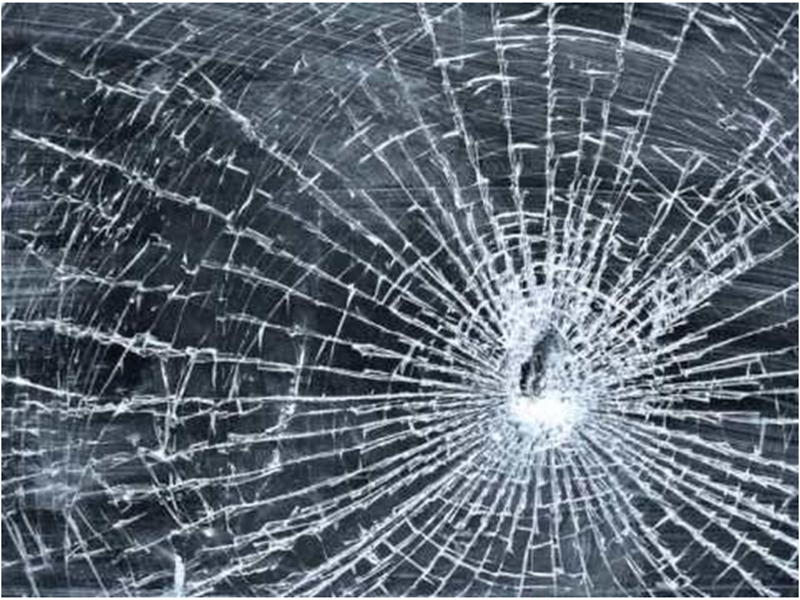 "The Overton window is the range of policies politically acceptable to the mainstream population at a given time. It is also known as the window of discourse. The term is named after Joseph P. Overton, who stated that an idea’s political viability depends mainly on whether it falls within this range, rather than on politicians’ individual preferences."

We think this is a useful concept.