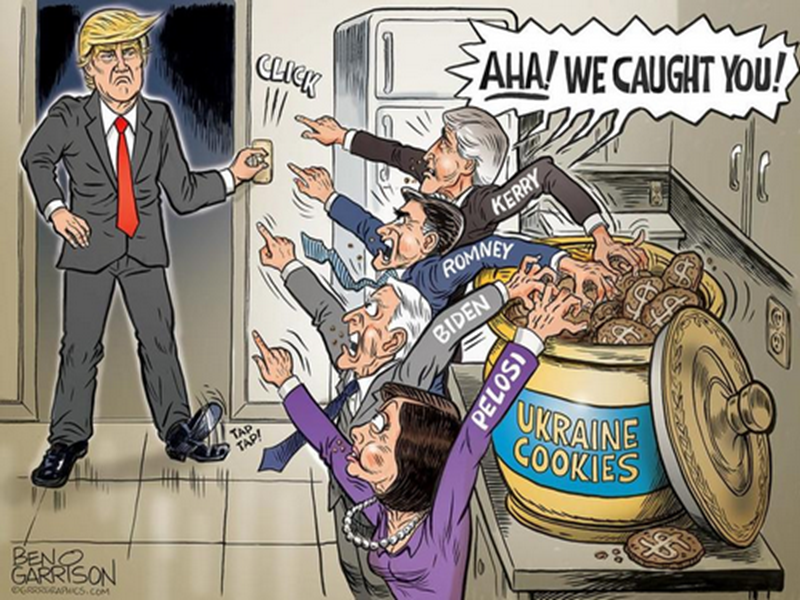 "Well, this is a little awkward.

Shortly after his mother became the first woman speaker, Paul Pelosi Jr., was hired by InfoUSA for $180,000 a year as its vice president for Strategic Planning.

Nancy Pelosi’s son Paul is also on the board of an energy company.

As Patrick Howley reports, Nancy Pelosi's son Paul Pelosi Jr. (who went to Ukraine in 2017) was a board member of Viscoil and executive at its related company NRGLab, which did energy business in Ukraine! "