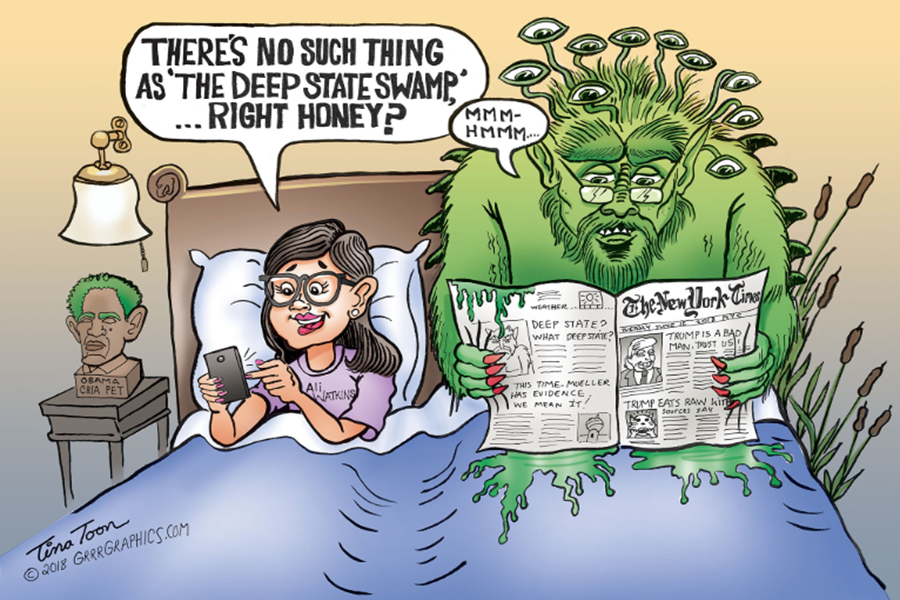 You may or may not remember the James Wolfe - Ali Watkins story. Wolfe as staff at Senate Intelligence Committee leaked the Carter Page FISA warrant to Watkins who put some of it up on the Buzz Feed site. She was rewarded with a job at the New York Times. Wolfe was caught because some of the dates were changed in the Senate version of the warrant. He was not brought to trial. He said he would call the members of the Senate Intelligence Committee as witnesses so Wolfe was considered a too hot potato to come to a jury trial. The last two people at DOJ involved in that decision have been demoted.