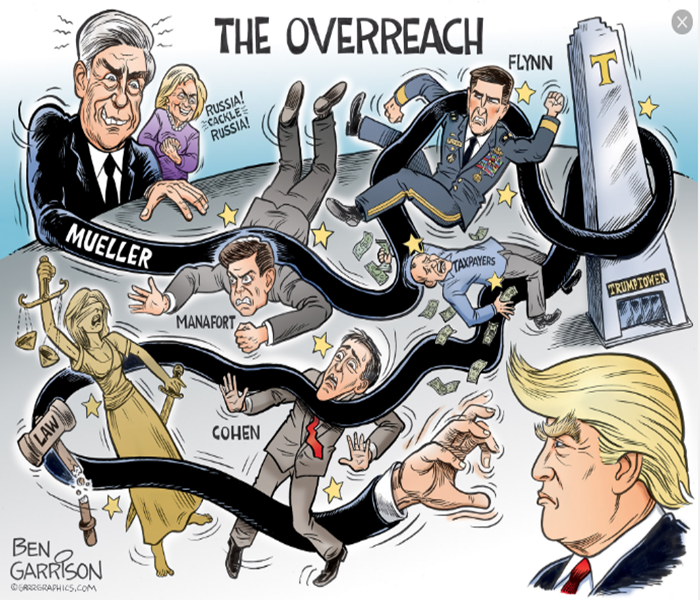 "Less than a year after a US District court judge dealt a blow to the "Russian active measures" talking point when she ruled that Robert Mueller failed to link them to the Kremlin, the Justice Department has moved to drop all charges against the shell companies accused of interfering in the 2016 US election.

To Mueller's surprise, Concord actually showed up to a Washington courtroom to fight the charges - which Mueller's team tried to delay by claiming that Concord never served in the case, as they didn't 'properly' answer the special counsel's summons. When Concord argued that they appeared as provided by the Federal Rules of Criminal Procedure, US District Court Judge Dabney Friedrich agreed.