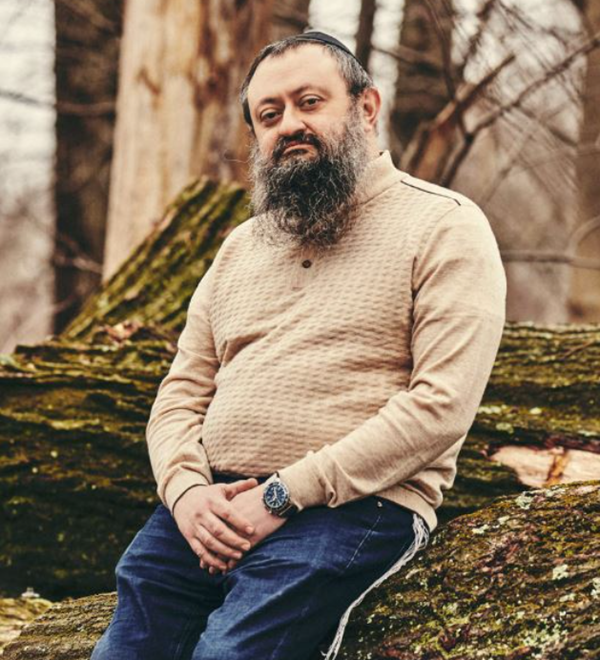 “It is with immense sorrow that we announce the passing of our founder Dr. Vladimir “Zev” Zelenko. Dr. Zelenko was a physician, scientist, and activist for medical rights who touched the lives of millions of people. Some were saved by his role as a doctor, and even more, were inspired by his words. His "Zelenko Protocol" saved millions and earned him a Nobel Prize nomination and the admiration of a U.S. President among other prominent world leaders.”