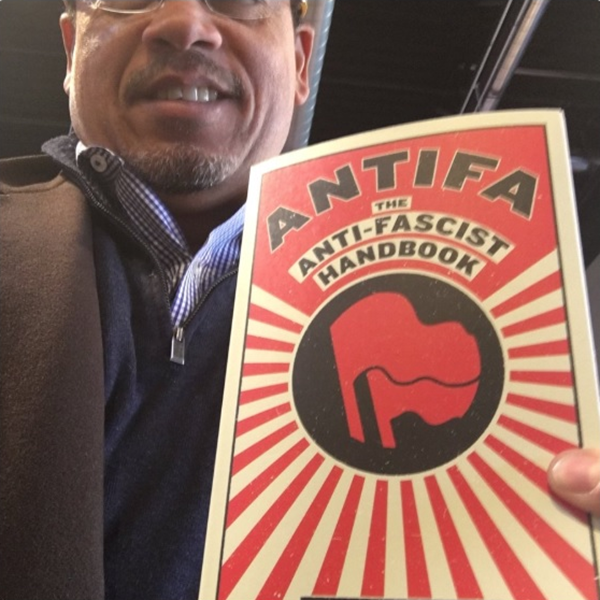 "Audio clips from the archives of Minnesota Public Radio (MPR) reveal the harsh words Keith Ellison has had for Minneapolis police officers.  MPR previously included remarks from Ellison in its coverage of policing and crime, mostly from the early 1990s when Ellison was a lawyer and political activist.  In some of those remarks, Ellison is heard calling the Minneapolis Police Department (MPD) “vicious” people who are “wolves in sheep’s clothing,” as well as an “occupying force.”"