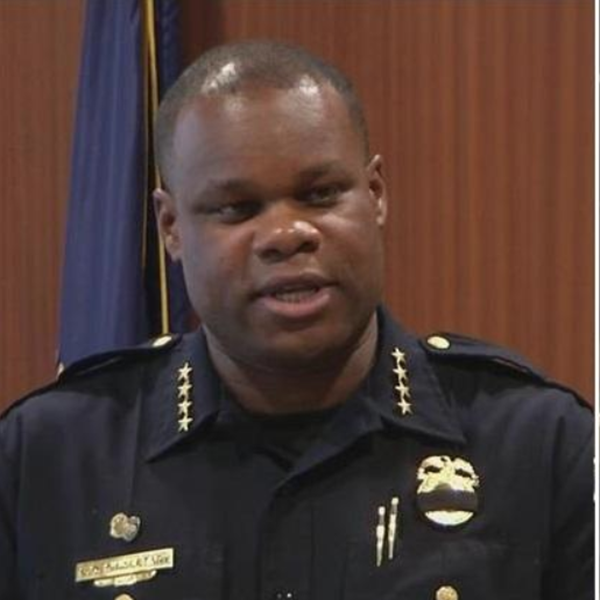 “Rochester, NY Police Chief La'Ron Singletary said in a surprise announcement on Tuesday that he will be retiring at the age of 40 after less than 18 months on the job, after controversy erupted over the March death of a black man while in police custody.”