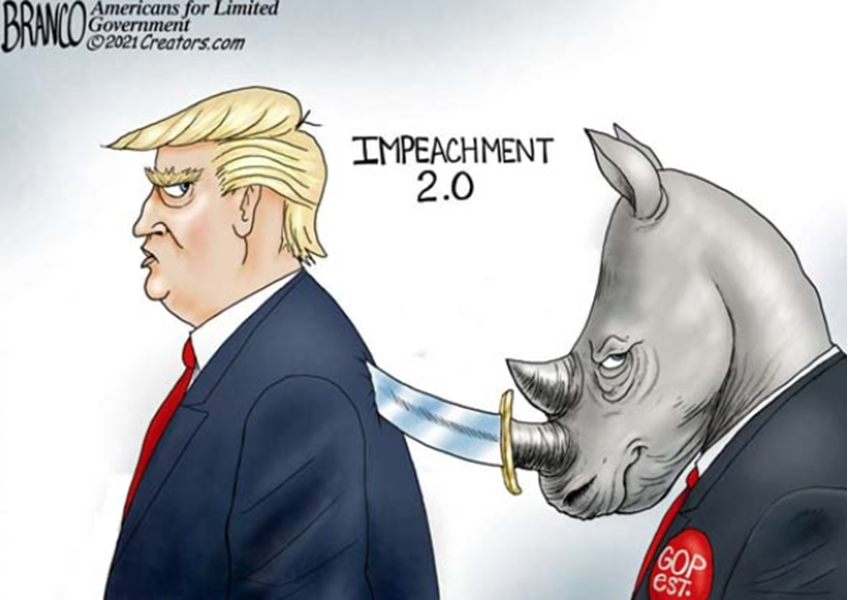 “After he dropped out of the 2016 Presidential Election race, former New Jersey governor Chris Christie was one of the first to back candidate Donald Trump.  A short time later we learned he was no friend to President Trump or the country.  He has not changed.”