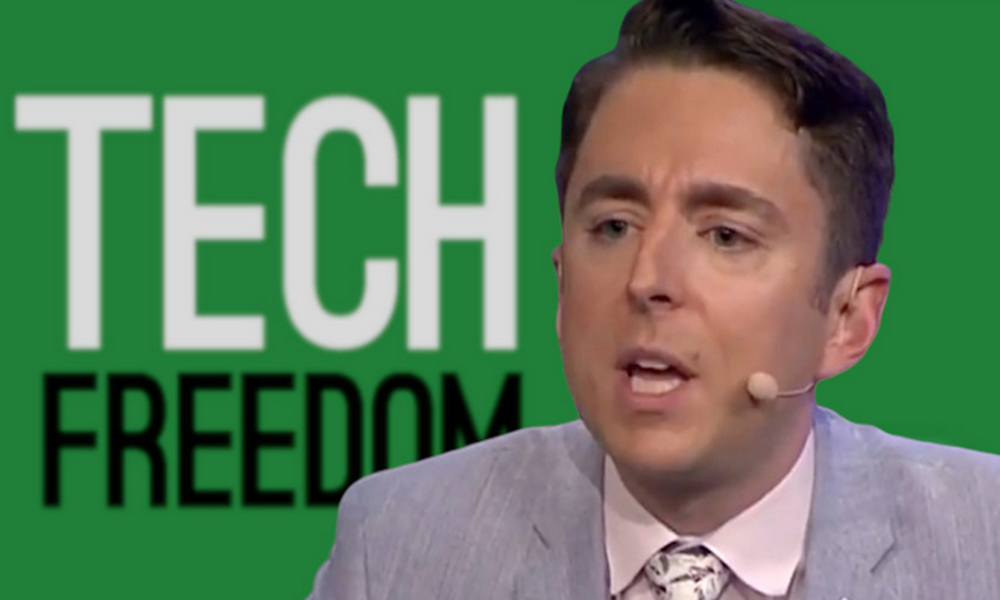 The head of a Google-funded think tank is resigning after suggesting to his Twitter followers that he would like to see President Donald Trump die from coronavirus, Politico reported Friday.

TechFreedom president Berin Szóka is going on an indefinite sabbatical to write a book on tech policy, the libertarian-leaning group told Politico. Szóka got into some hot water Monday after saying on Twitter that it would be “poetic justice” for Trump to die from the deadly virus."  Thanks, Minnesota Sum.