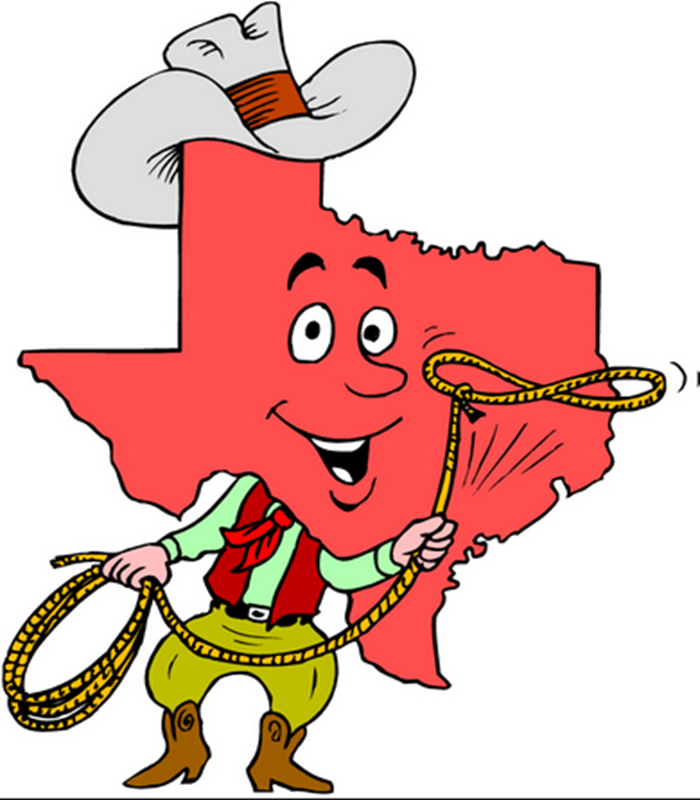 “TYLER, Texas (KTRK) -- Gov. Greg Abbott on Friday touted a proposal in the Texas Legislature that would ban major social media companies from censoring users based on their views.  Abbott discussed Senate Bill 12 by state Sen. Bryan Hughes, R-Mineola. Lt. Gov. Dan Patrick, who presides over the Senate, has identified the bill as one of his top 31 priorities for the 2021 legislative session.”