How California "Solved" Its Record Ship Pileup: It Moved Them Out Of Sight, Over The Horizon 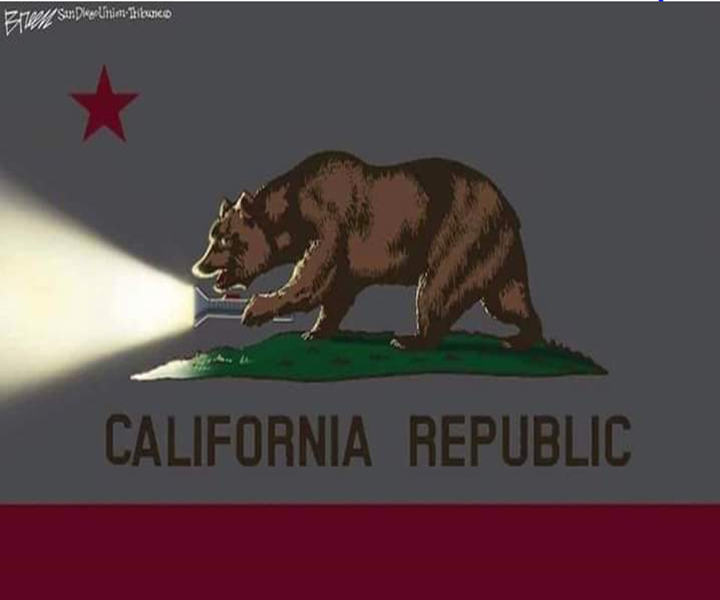 “By one measure, the number of container ships stuck waiting offshore of Los Angeles and Long Beach has plummeted. The logjam hit a peak of 86 container ships offshore on Nov. 16, according to data from the Marine Exchange of Southern California. A week later, it was a mere 61, the lowest since early October.”